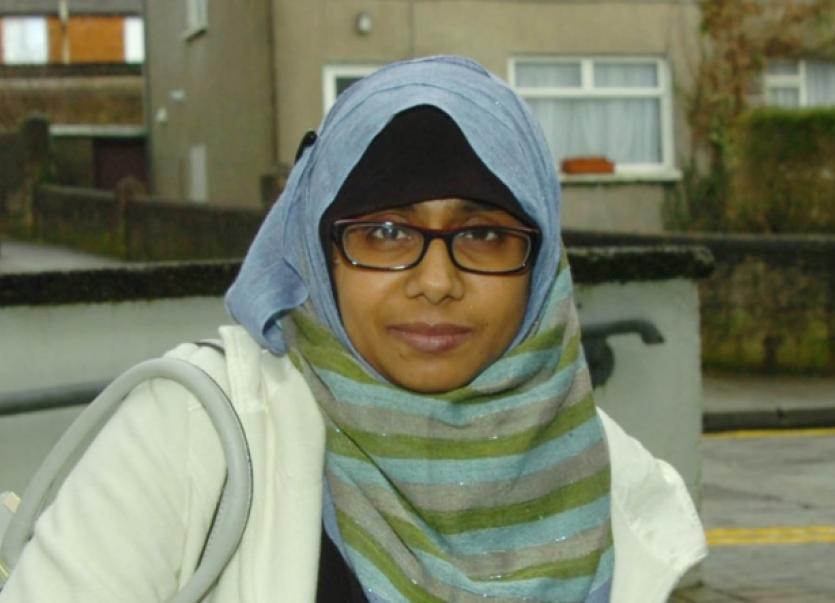 THE Health Service Executive (HSE) was ordered to pay just over €1m in damages to a Limerick physiotherapist who slipped on icy steps outside a community hospital in Dublin.

THE Health Service Executive (HSE) was ordered to pay just over €1m in damages to a Limerick physiotherapist who slipped on icy steps outside a community hospital in Dublin.

Nilofar Ikram (36), who lives in Dooradoyle, has been unable to work since her accident four years ago and is unlikely to return to her profession again.

During a six-day hearing, the High Court sitting in Limerick was told the married mother of two who specialised in paediatric care at Baggot Street Community Hospital has been in chronic pain since she fell on icy steps outside the hospital on January 7, 2010.

An Irish citizen, originally from India, Ms Ikram was returning to work after the Christmas holidays when the accident occurred.

The court heard that due to prevailing weather conditions the steps of the hospital were covered in ice and snow.

After attempting to warn an elderly lady about the condition of the steps Ms Ikram herself fell and bounced down several steps striking her tail bone.

Consultant orthopaedic surgeon John Rice said the plaintiff will require lifetime support for pain management and concluded she would be unable to work in her chosen profession again.

General damages, loss of pension contributions, loss of earnings to date and special damages were included in the total award of €1,001,239.

During the hearing, the HSE had claimed Ms Ikram was guilty of contributory negligence as she had failed to take into account the weather conditions.

However, in his judgment Mr Justice David Keane concluded the HSE had failed in its duty of care and that the failure directly caused Ms Ikram’s accident.

He said he found the plaintiff to be a sincere and credible witness and said her evidence was measured and truthful.

The court heard that Ms Ikram suffers from severe bouts of pain in her back and neck regions and has had to get help with shopping and housework and can only drive for ten minutes at a time.

Prior to the accident she was described as a workaholic who also enjoyed cooking, walking, tennis, and mini marathons.

Speaking afterwards solicitor Ellen Twoomy said her client was “thrilled” with the outcome but insisted it has been a long four years.

“It was a hard fought case. There were no gives at any stages. She has got what she deserves because she is never going to work again,” said Ms Twomey.

“She will need a lot rehabilitation because her life as she knew it is irreparably changed,” she added.

The HSE is considering an appeal against the award.