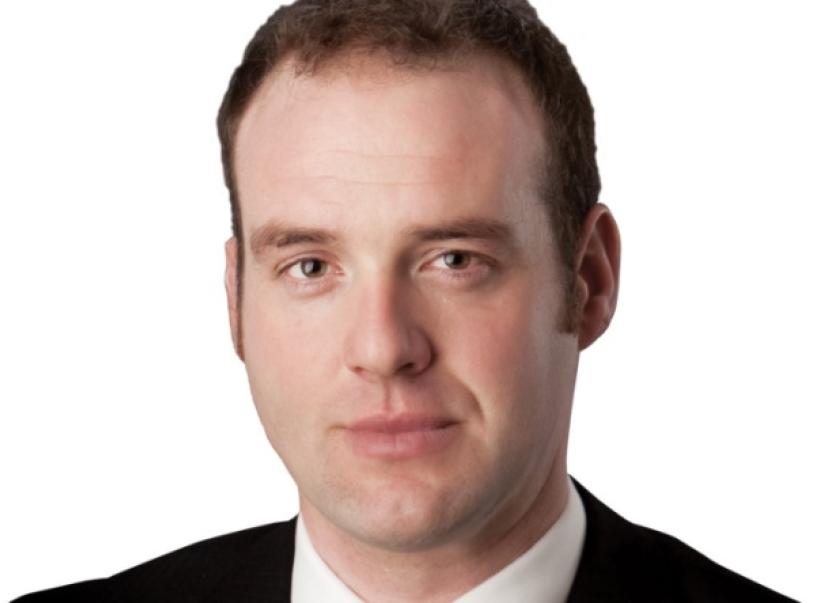 THERE is “immense bitterness” among senior Fianna Fail members in West Limerick after it was confirmed that local election hopeful Emmett O’Brien would not be added to the party ticket.

Mr O’Brien, a barrister from Pallaskenry, found out at the weekend that he would not be allowed represent the party in the Adare Rathkeale area. This has angered his supporters, including a number of long-standing party activists, who say they have been “misled and lied to” by Fianna Fail.

In a letter issued this week, they said: “We have been repeatedly promised since early February that Emmett O’Brien, a member of the Fianna Fail National Executive, would be added to the ticket and allowed run for Fianna Fail in the Adare Rathkeale local electoral area. On Saturday last [March 1] we were told he will not be added to the ticket”. The letter was signed by Eamon Enright, DJ Daly, Tadgh Keating, Liam Fitzsimons and Bernard Cunnane.

They now plan to picket party headquarters over the incident which, according to one source, has created “immense bitterness”.

Mr O’Brien said it was “appalling to mislead ordinary decent members of Fianna Fail like this”.

“This has sadly compounded matters rather than mending bridges damaged at last December’s convention,” he said.

The rift in the party began with a selection convention for the area in December. Of the four party seats up for contest, three were chosen without a vote, with delegates only given a chance to vote for the last seat, which was contested by Mr O’Brien and sitting councillor Kevin Sheahan. Mr Sheahan won the subsequent vote but there were angry scenes at the convention, with delegates at one point refusing to allow the ballot box be taken from the room. There was anger too over the fact that up to 45 delegates were not allowed vote because they were from outside the district.

“It was totally undemocratic, the whole thing,” said Eamon Enright, a party member from Pallaskenry.

He was among a group of local party members who subsequently held discussions with the party’s constituency chairman Michael Moynihan to address concerns arising from the way the convention was run.

“Over the last two month we have tried to address our concerns with the chairman of the National Constituency Commission of Fianna Fail, Michael Moynihan TD. We wanted answers and an apology for what the members of Fianna Fail endured at the convention,” he explained.

Mr Enright said that in the course of these discussions, they were repeatedly told that Mr O’Brien would be added to the ticket. “The ordinary members are disgusted at how we have been treated. We have been fobbed off since last December and we have been misled by headquarters,” he said.

Another party member, Liam Fitzsimons from Askeaton described the convention as a “sham”. “The situation is an affront to democracy. It was a clearly rigged convention - they rigged it to suit themselves. This is gerrymandering at its worst,” said Mr Fitzsimons, a former member of the Fianna Fail national executive.

“We are all committed Fianna Fail people who have been blackguarded,” he added.