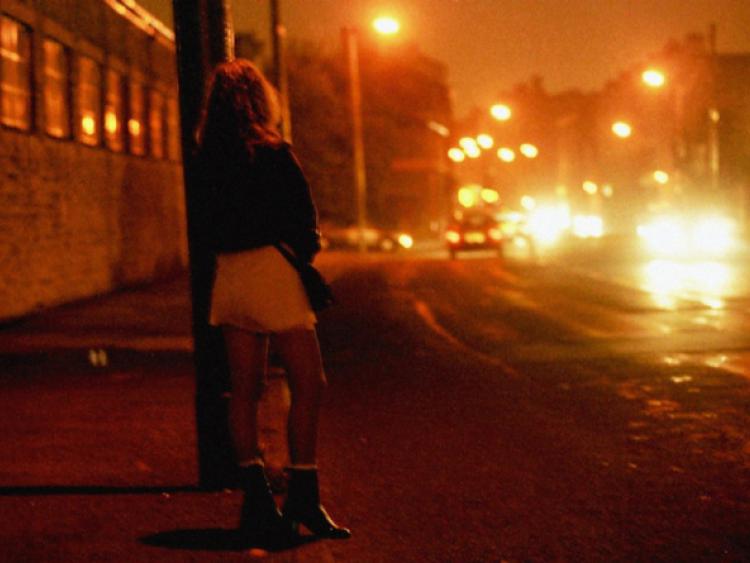 CIVIL orders are being sought by the state against eight Eastern European women alleged to be involved in the prostitution trade in Limerick city.

CIVIL orders are being sought by the state against eight Eastern European women alleged to be involved in the prostitution trade in Limerick city.

Six of the eight women appeared before Limerick District Court on Wednesday over alleged breaches of behaviour warnings issued to them regarding the alleged reason for their presence in the Catherine Street area of the city.

They are all accused of being in breach of behaviour warnings issued by members of An Garda Siochana in Limerick where the women were requested not to loiter in the Catherine Street and Cecil Street areas of the city.

Anti-social behaviour orders are now being sought by the gardai which if successful could compel them to stay away from certain areas for up to two years.

At a preliminary hearing before Judge John O’Neill, solicitor Darrach McCarthy, representing two of the women, made an application for legal aid and a separate application for disclosure of documents to help in their defence.

Judge O’Neill indicated he would require a statement of means as he had “no information on what income they might be getting”.

Mr McCarthy said that given that there were “allegations of prostitution” in the background in the case, he would need more time to furnish statements of means to the court.

Judge O’Neill said the matter could not be dealt with until such details were finalised.

All eight women are due to appear the court again on September 26 for a plea or a date and Judge O’Neill also requested that a Romanian interpreter be made available to the court on that date.