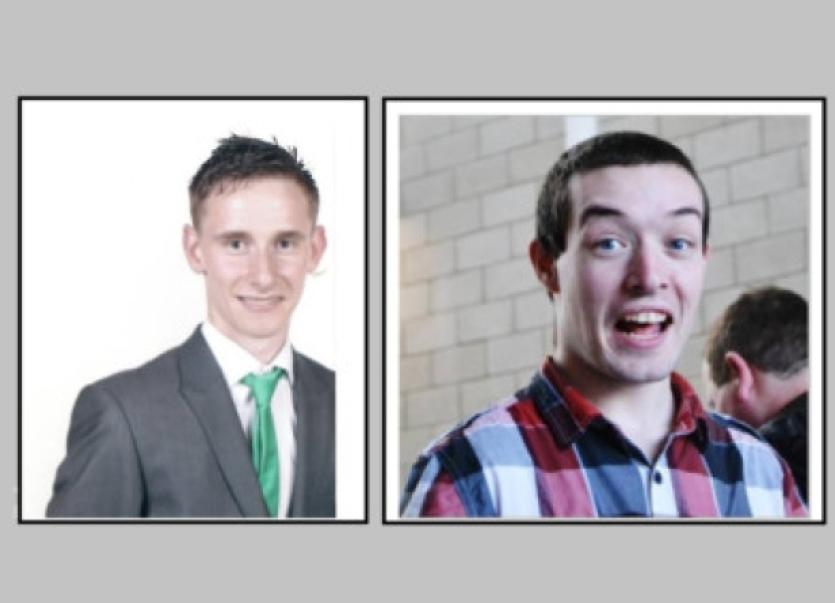 CONCERNS for the safety of two students, who have not been seen for several days, are growing.

CONCERNS for the safety of two students, who have not been seen for several days, are growing.

Tullamore native Mark Casey (19) was last seen leaving Angel Lane nightclub at Robert Street in Limerick city centre at around 1.30am on Friday.

Mark, who is a student at NUIG is described as being 5’7” in height, of normal complexion with brown hair and hazel eyes. When last seen he was wearing grey Chino pants, a dark coloured T-shirt with a grey collar.

Gardai say while searches were conducted around the UL Campus yesterday, the focus of the searches has now returned to the city centre and the Cornmarket area in particular.

Friends of the teenager have travelled to Limerick from Offaly and Galway to help with the searches, which resumed this morning.

Separately, searches have resumed on the Limerick / Clare border for LIT Steven Cavanagh (21) from Clonlara who has not been seen since around 2.30am on Thursday.

Steven is described as being five foot ten inches tall with tight, brown hair and a slight build.

When last seen he was wearing blue jeans a blue Limerick FC jacket and black runners.

Anybody with information on the whereabouts of either Mark Casey or Steven Cavanagh are asked to contact Henry Street garda station at (061) 212400.