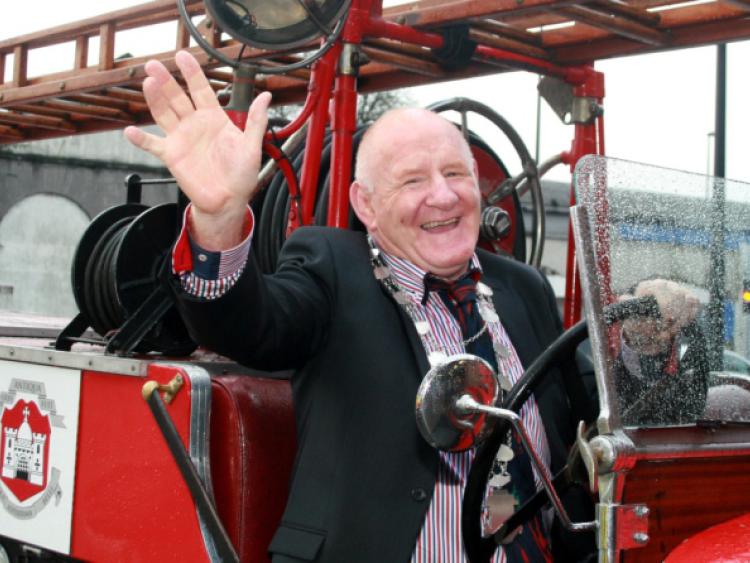 DESPITE quitting Labour in acrimonious circumstances during his mayoralty, Limerick councillor Gerry McLoughlin has made a bid to return to the party.

DESPITE quitting Labour in acrimonious circumstances during his mayoralty, Limerick councillor Gerry McLoughlin has made a bid to return to the party.

But having sounded out former colleagues over a possible return, he appears to have performed a U-turn after his advances were met with a cold shoulder, sources say.

Despite the party being expected to face losses at the local elections, Cllr McLoughlin sought political redemption.

At the time of his resignation, he said he felt “failed” by the party, accusing members of not helping him as mayor.

He singled out Housing Minister Jan O’Sullivan for criticism, saying she did not support him over a community centre in St Mary’s Park.

Labour’s council leader, Joe Leddin, confirmed the former rugby star sought to return to the party he initially joined in 2006.

But, he added: “It is not as easy to come back as it is to go. And he made the decision to go without any consultation with the party leader in Limerick, Minister O’Sullivan, or any of his colleagues on the council. My own personal view is you cannot simply walk in and walk out of a party when it suits you.”

Cllr Leddin added: “It is very hard at the best of times to know what Gerry McLoughlin’s rationale is for anything. He seems to make decision in a vacuum, with very little thought or substance put into it.”

Another party source said there is a lot of bad feeling toward Cllr McLoughlin.

“To be elected by your colleagues as a Labour mayor, then to quit the party, leaves a bad taste. People don’t want to repeat the same mistakes,” the source said.

When contacted, Cllr McLoughlin said he was going forward as an Independent.

But he did say: “I always had reservations about leaving Labour. I admire all the people who work in the party. I think there are great people, who have done a good job in steadying the ship.”

It is understood Labour officials were to ballot members locally in January on whether they want Cllr McLoughlin back in the fold.