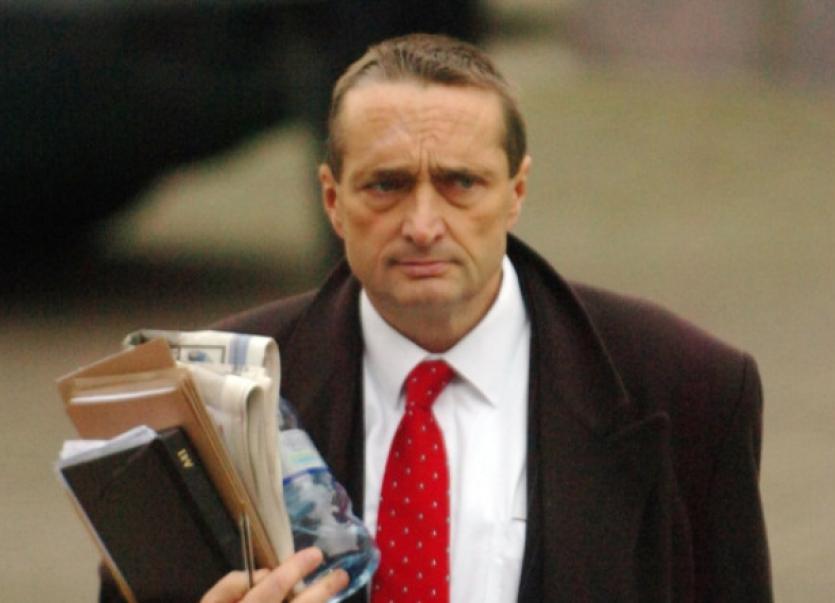 A ROMANIAN national who was caught begging in the city centre less than six months after he was ordered to stay away from Limerick was sentenced to two months imprisonment.

A ROMANIAN national who was caught begging in the city centre less than six months after he was ordered to stay away from Limerick was sentenced to two months imprisonment.

Vasile Muntean, aged 19, with an address at Willow Park, Athlone, County Westmeath pleaded guilty to “harassing, intimidating and obstructing” members of the public outside the Wokking restaurant on O’Connell Street on December 14, last.

Insp Dermot O’Connor told Limerick Court, when gardai responded to complaints from members of the public shortly after 8pm they observed Mr Muntean with a small dog. “He was found to be begging and he was blocking people who were out socialising,” he said.

Judge Eugene O’Kelly was told Mr Muntean was ordered to stay out Limerick for two years in June after he admitted trading in the city centre without a casual trader’s licence. He also has a previous conviction for “harassing and intimidating” people while begging on Catherine Street last December.

Solicitor John Devane said other members of his client’s family have come before the courts in Limerick for similar offences .

When asked by Judge O’Kelly, the defendant’s father admitted he had brought his children to Limerick to beg as his family do not receive any State benefits. “I don’t see why the people of Limerick should be subjected to harassment and intimidation because he and his family don’t receive social welfare,” commented the judge in response.

In direct evidence, Mr Muntean undertook not to travel to Limerick again and his father indicated he was willing to give an undertaking not to bring any of his children back to Limerick.

Activating a two month suspended sentence, which was imposed in June, Judge O’Kelly said he was satisfied the defendant “was well aware” that a condition of the suspended sentence was that he stay away from Limerick city and county.

“It was a blatant breach of the conditions of the suspended sentence,” he said adding that the purpose of suspended sentences is to act as a deterrent. “He didn’t even stay out (of Limerick) for six months,” he commented.