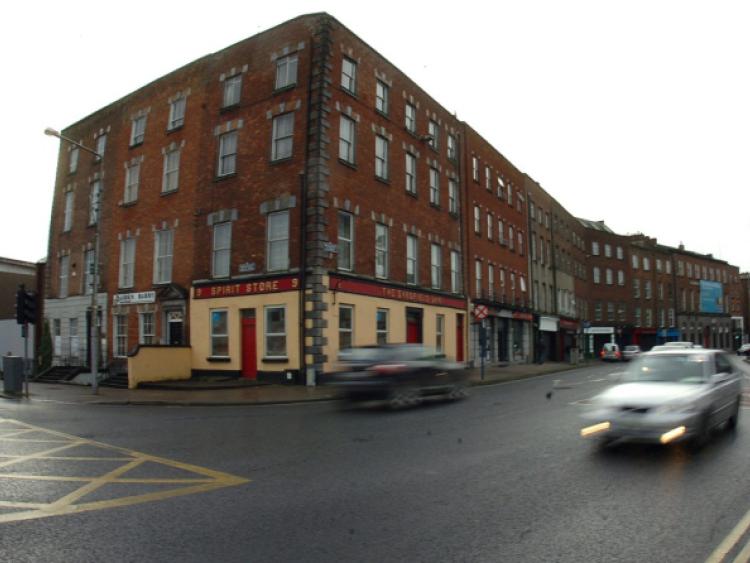 THE majority of the Opera Centre site will be in use by the end of 2014, city manager Conn Murray has said.

THE majority of the Opera Centre site will be in use by the end of 2014, city manager Conn Murray has said.

In his annual budget report, Mr Murray has highlighted some of the progress which has been made on the Patrick Street/Ellen Street site during 2013.

He wrote: “A number of short term lettings are presently being advanced in order to reinvigorate this site to provide the platform for the ongoing renewal of this area.”

It is anticipated seven and eight Patrick Street will be converted into new offices for the economic development and the planning department.

As revealed by the Limerick Leader two weeks ago, an American microbrewery is in talks to take over the former Quin’s Pub at nine Ellen Street.

In the report, it is stated “a short term letting is to be announced in 2014”.

Following the move to flatten the former Tiger Lillies premises and former Workspace building in Michael Street for car parking, Bogue’s Yard, an internal space in the Opera Centre site is going to provide for more flat surface car parking come 2014. The former Cahill May Roberts building has been given to City Build on a short term basis to allow for the development of the Kemmy Business School students.