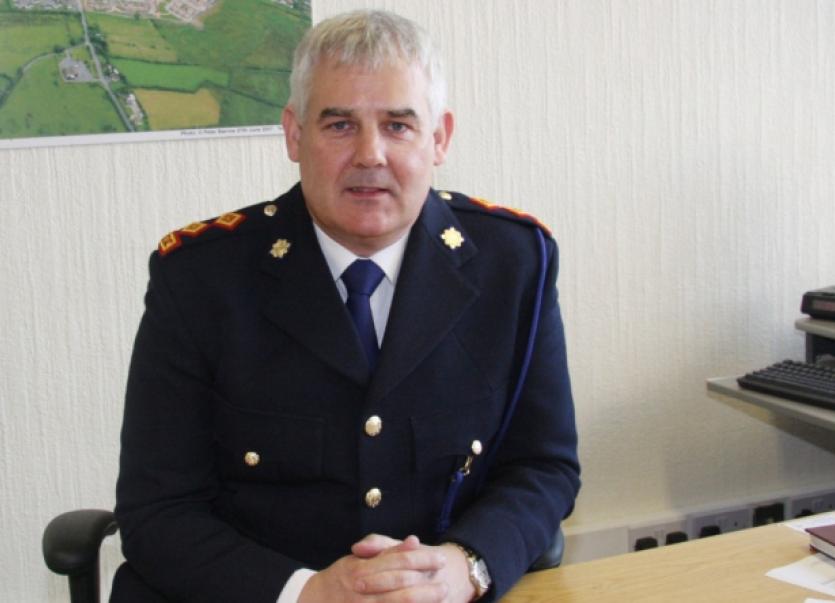 A CORBALLY man who was accused of membership of the IRA has been acquitted of the charge.

A CORBALLY man who was accused of membership of the IRA has been acquitted of the charge.

Michael Kiely, aged 42, of Abbeyvale, Corbally had pleaded not guilty at the Special Criminal Court to being a member of an illegal organisation on January 6, last.

During the trial at the non-jury court, evidence was heard that Mr Kiely delivered a graveside oration during the Sean Sabhat Commemorations on the date of the alleged offence.

An audio recording of a speech purporting to be from CIRA prisoners at Portlaoise Prison was played to the court during the trial.

In it threats were made against Irish people who are serving with the British Defence Forces.

In his evidence, Mr Kiely said he did not read the contents of the statement, which was handed to him by an unknown person at the cemetery, prior to reading it out.

During the trial the court also heard evidence, from Chief Superintendent David Sheahan who said he believed Mr Kiely was a member of an illegal organisation on the date he delivered the graveside oration.

However, delivering the court’s verdict on Friday, Mr Justice Paul Butler, presiding, said the court was not willing to convict the accused on Chief Supt Sheahan’s belief alone in the absence of independent corroboration.

Mr Justice Butler said while the statement read by the accused on Mount Saint Lawrence Cemetery could form the basis of an allegation in relation to the commission of a most serious offence in itself, he was not charged with such an offence.

Handing down the verdict, Mr Justice Butler said: While the court finds the evidence of the chief superintendent to be credible and finds much of what was said by the accused man in relation to his knowledge of the statement and obtaining the statement to be simply untrue, on weighing up these matters the Court, while fully satisfied that the accused read an inflammatory statement which contains threats to kill, must have some doubt as to whether he was a member of the IRA on the date in question.”