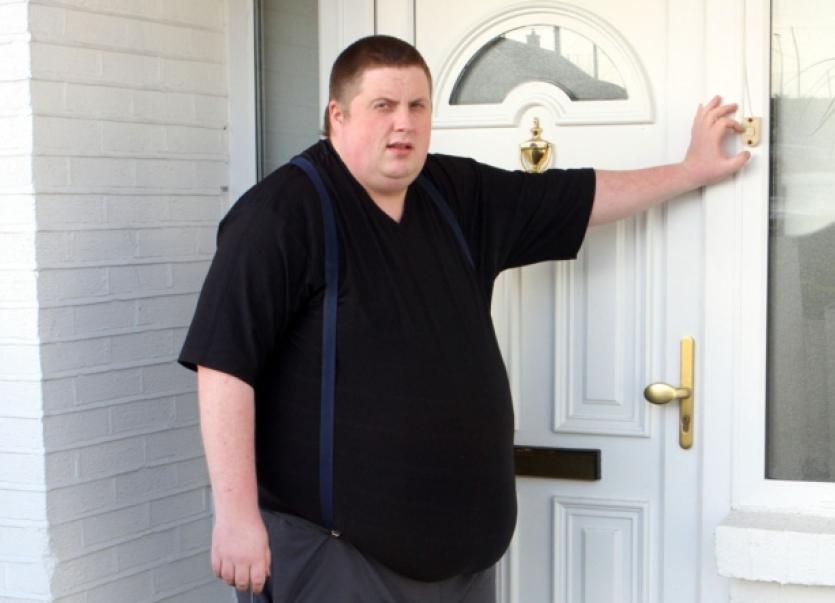 A GROUP of ten people are starting the new year with a whole new life and new attitude, after losing 400 pounds or over 28 stone between them.

A GROUP of ten people are starting the new year with a whole new life and new attitude, after losing 400 pounds or over 28 stone between them.

Barry O’Connell, a fitness instructor with Destination Motivation on Alphonsus Street in the city, came up with the idea of the Change a Life project in September, offering free nutritional advice and fitness classes for those willing to stick to a tough ‘Operation Transformation’ style programme.

He hoped to sign up six people, but due to huge demand, he eventually decided on 10 committed people, and the results have astounded him, as well as the participants themselves.

“I had hoped the programme would help inspire people and show that no matter what the obstacle, anyone can change their life if they really want it,” he told the Limerick Leader.

The participants were put through their paces at least four times a week, with a range of exercises from TRX to weights and kettlebells.

Among those to have reaped the benefits of their hard work is Sheila Garvey, who lost 30lbs and 23 inches, and is on her way to getting down to her ideal weight of 11.5 stone, with just another two stone to lose.

A sufferer of chronic psoriatic arthritis, Sheila feared that due to medication she is on for this condition, as well as high blood pressure and medication for her heart she might never be able to lose the weight that was holding her back.

The Grange resident, who is originally from Ballinacurra, said the 15-week course has been “life-changing”, and as a result is no longer taking steroids, and is suffering from less joint pain.

“When I saw the ad in the Leader, I thought ‘Would this work for me?’ I didn’t think I’d be able to do it, but I did it, even though I broke down in the classes several times.

“This time last year I found it so hard and depressing getting around the shops doing Christmas shopping. Now, I’m enjoying it and am buying dresses for the first time in two years,” she told the Limerick Leader. While Sheila, like many others, said she has tried every diet going, she believes it was the one-to-one help from Barry that motivated all the participants towards achieving their goals.

Eoin O’Connell, 31, weighed in at 35 stone, the heaviest he has been in his life, but after years of unsuccessful diets he has now lost the most weight in any one attempt - four stone and four pounds.

“I am so happy I did this. I tried everything to lose weight, and was even thinking about getting a gastric band. But now I think I can keep going with this programme. It has totally changed my life.

“The help from the group was great. If I rang saying I couldn’t make a session, they would tell me they were coming out to my house to get me,” he said, with a laugh.

Before this programme, he said he “wouldn’t walk to the shop” but is now walking up to three miles a day, enjoys swimming in the UL Arena, and his ultimate target is to get down to 20 stone.

“Before, I could drink 10 litres of Coke a week, but I wouldn’t touch it now. I’m starting back with Barry again in January and I’m not going to give up,” vowed the Garryowen resident, originally from Clonlara.

Mum of two Marion Barnes from Dooradoyle is another person with a spring in her step this Christmas after losing the most weight in the group - 51.5 pounds, and 35.5 inches.

“The first week was tough - I was exhausted and emotional, but it has been so worth it. It wasn’t just about the weight loss. It was about learning about how your body reacts to different foods, even seeing the difference not drinking tea or coffee can make for a week. The results were amazing, and the knowledge we all got from it has been incredible. It was a wonderful opportunity. I’ve been a dieter for over 20 years and I’ve never come this close to losing this much weight. It has taken a hell of a long time to find something that works.”