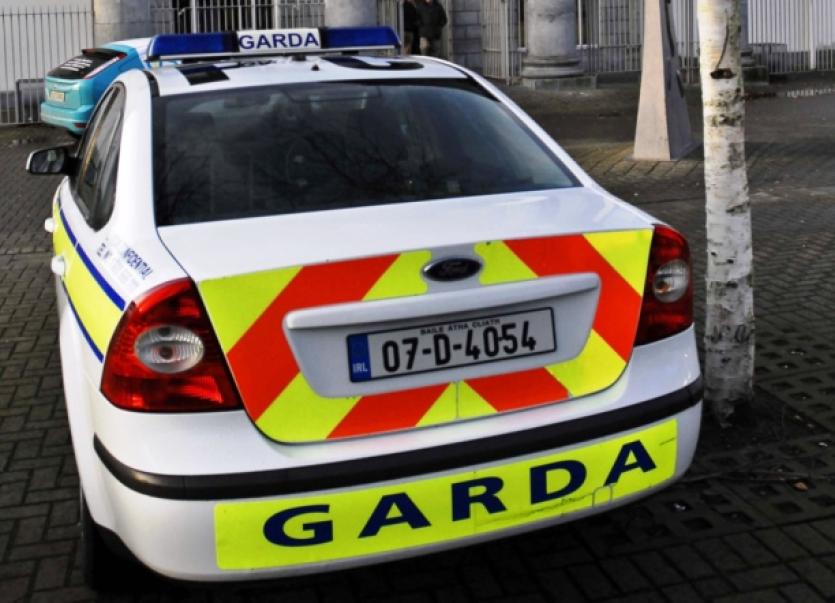 A COUNTY Limerick man who stole four cars and robbed a handbag from an elderly woman during a drink-fuelled crime spree avoided a prison sentence after a judge gave him a final chance to stay out of trouble.

A COUNTY Limerick man who stole four cars and robbed a handbag from an elderly woman during a drink-fuelled crime spree avoided a prison sentence after a judge gave him a final chance to stay out of trouble.

Patrick Harty, aged 39, who has addresses in Patrickswell and Cappamore pleaded guilty to a total of five charges relating to offences which occurred on dates between April 20 and April 28, last.

The vehicles were stolen from locations in Knocklong, Adare, Newmarket, County Cork and Castlecomer, County Kilkenny.

During a sentencing hearing at Limerick Circuit Court, Detective Garda Michael Reidy said the first incident happened when Mr Harty called to the home of a man in County Kilkenny who was selling a car.

During a test drive, the defendant left the owner “high and dry” on the side of the road before driving off in the vehicle.

Three days later, Mr Harty arrived at a garage in Adare in the stolen car, before asking to take another car for a test drive.

However, Mr Harty never returned the vehicle to the garage and left the first stolen car behind.

He was observed driving the stolen Volvo near Kilcornan on April 25 but garda attempts to apprehend him proved unsuccessful.

The court heard that over the following days, the father-of-five committed similar offences at garages in Knocklong and Newmarket.

Det garda Reidy told Michael Collins BL, prosecuting, the robbery offence happened at Holycross Abbey on April 28, when Mr Harty grabbed a purse off a 76-year-old woman who was visiting the Abbey.

He said Mr Harty, who has 107 previous convictions, had made “full and frank admissions”, when he was questioned by gardai

Michael Fitzgibbon, BL, said his client has severe problems with the misuse of drink.

He said all of the stolen vehicles were recovered intact and were not damaged.

Mr Fitzgibbon said his client was estranged from his wife in the past but that they have reconciled and are expecting their sixth child.

He said Mr Harty, who is currently serving a short prison sentence for a separate offence, is “doing well in prison” and is “determined to get back on the straight and narrow”.

Imposing sentence, Judge Carroll Moran described the theft of the pensioner’s handbag as a “despicable offence.”

He imposed a two-and-a-half year prison sentence, which he suspended for five years,

Mr Harty was ordered not to drink any alcohol during the next five years and he must cooperate with the Probation Service as a condition of the suspended sentence.