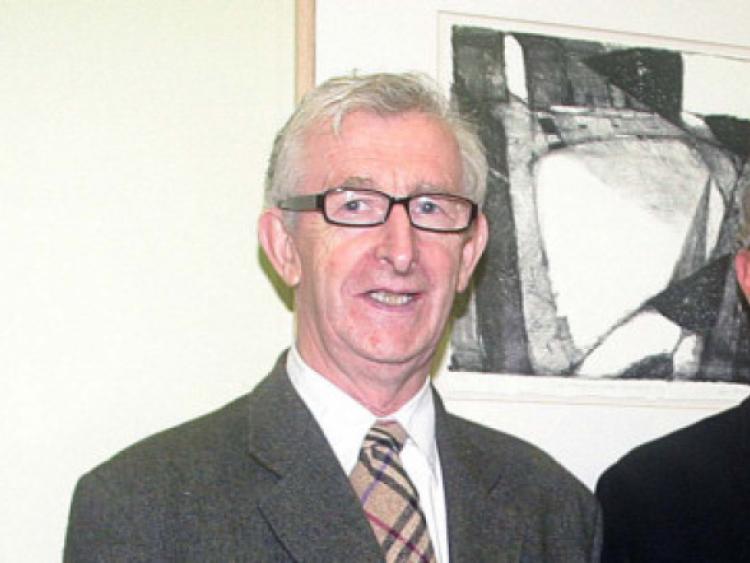 GARDAI in Limerick have been accused of engaging in “the most serious, degrading and intimidating treatment” of those in custody.

GARDAI in Limerick have been accused of engaging in “the most serious, degrading and intimidating treatment” of those in custody.

In a Dail debate on the Garda Siochanna Amendment Bill, officers were also accused of “brutalising” many of the patients of Dr Richard O’Flaherty, who practised in Cecil Street.

Roscommon TD Luke ‘Ming’ Flanagan, and Dublin TD Finian McGrath used the privelege of the Dail to raise the accusations.

But the chairman of Limerick City Council’s joint policing committee Cllr Michael Hourigan said he would be “very surprised” if this was happening.

Mr McGrath met Dr O’Flaherty who was in a meeting of victims of “Garda malpractice and a lack of Garda accountability”.

He was reprimanded by Labour Deputy Jack Wall for “naming names”.

However, Mr Flanagan went further, saying: “During the course of his career, he was frequently called to different Garda stations in Limerick city to attend to patients. Dr O’Flaherty’s experience is that he has been subjected to he most serious, degrading and intimidating treatment by certain members of the gardai [...] which he feels has intensified over the past 12 years. He believes many of his patients have been brutalised while in garda custody and his refusal to remain silent about this has led to Garda intimidation”.

He is pursuing a complaint with the Garda Síochána Ombudsman Commission.

It is for this reason the gardai declined to comment.

But councillor Hourigan said: “I know the present Chief Superintendent David Sheahan, and I don’t think that kind of behaviour would be tolerated from any member of An Garda Siochanna. I don’t believe under his watch, it would be tolerated”.

The Garda Siochanna Amendment Bill is designed to give fresh powers to the Ombudsman who oversees complaints. It also establishes an independent board to improve the oversight of the Gardai, and seperates the link between the Justice Minister, the government and the commissioner.