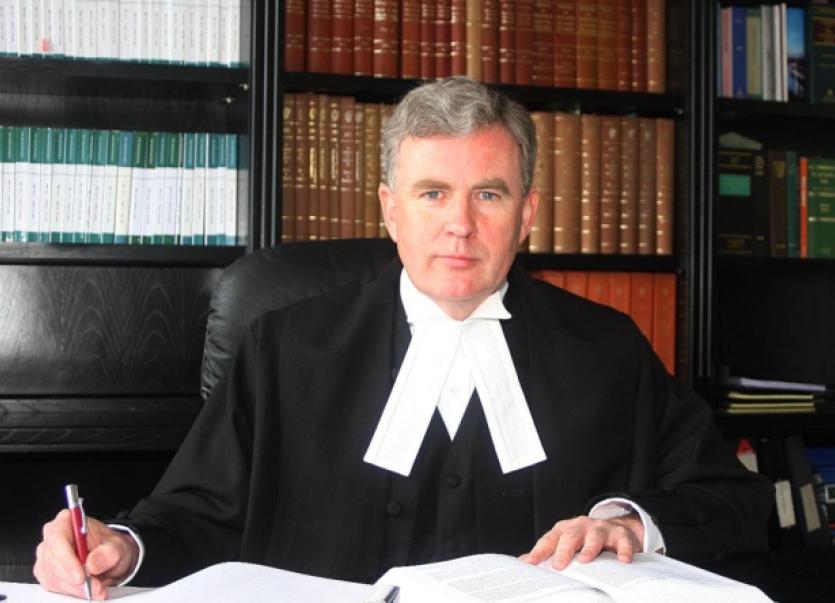 TWO bench warrants have been issued for the arrest of a Hyde Road man who assaulted a detective, after gardai entered his home with a warrant to search for drugs.

TWO bench warrants have been issued for the arrest of a Hyde Road man who assaulted a detective, after gardai entered his home with a warrant to search for drugs.

Andrew Wojaike, 25, with an address at 159 Hyde Road, Prospect, was charged with assaulting Detective Garda Paraig O’Dwyer on October 4, 2011, when three high-ranking gardai in the city- backed up by two members of the Armed Support Unit entered his home to search for drugs under Section 26 of the Misuse of Drugs Act.

Gardai knocked on the front door at around 3.30pm, and when there was no answer they entered the house and met two people in the kitchen, Sarah O’Donnell, 23, and the accused.

Limerick District Court heard that O’Donnell became “extremely abusive” towards gardai, while the accused initially had “no problem” when the warrant was produced.

However, she kicked Garda Paul Crowley into the leg, took the warrant from his hand and tore it up, while the accused then lunged at Det O’Dwyer and punched him in the face.

He said he was punched in the forehead and only suffered a “brief pain”.

Mr Wojaike was arrested and brought to Henry Street station, after he was restrained by gardai at the scene.

He made no appearance in court on Thursday last, and two bench warrants were issued for this offence and another public order matter.

O’Donnell has earlier been dealt with by the courts. She pleaded guilty to two counts of assaulting Garda Paul Crowley at her address on the same date.