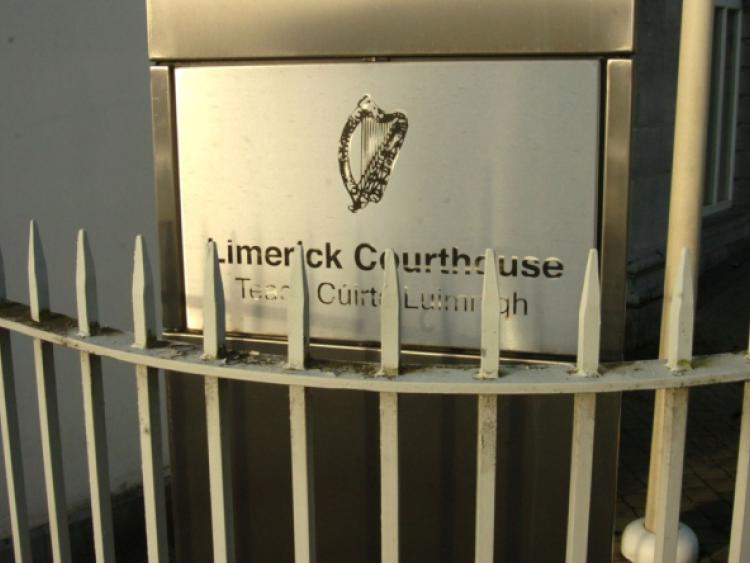 A MAN who was ringing in the new year in Southill was approached from behind and stabbed in the neck, Limerick District Court has heard.

A MAN who was ringing in the new year in Southill was approached from behind and stabbed in the neck, Limerick District Court has heard.

Judge Eugene O’Kelly was told that there had been a history of difficulty between Martin Sheahan, who needed six stitches after the attack, and his assailant, Lee Anne Nolan.

Garda Christine Bergin said Sheahan,23, had been out socialising when they came across another group which included the accused. Nolan had approached from behind and stabbed him in the neck. Mr Sheahan had also sustained superficial wounds to his hand when he tried to defend himself. Asked whether this had been a random attack, Garda Bergin told the judge the parties had known each other for a number of years there had “been some difficulties between them in the past”.

Mr Sheahan told Judge O’Kelly that the injury to his neck still caused him discomfort and he feared being attacked again.

Sarah Ryan, for Nolan, said Mr Sheahan could be assured there would be “no comeback”. “This comes from Ms Nolan herself to put Mr Sheahan at ease,” the solicitor said.

Ms Ryan acknowledged the consequences of the attack could have been far more serious and said Ms Nolan, who cares for five children, wished to apologise.

Given that Nolan’s only prior conviction was for a traffic offence, Judge O’Kelly said he would not jail her on this occasion but instead impose a five-month sentence, suspended for 12 months.