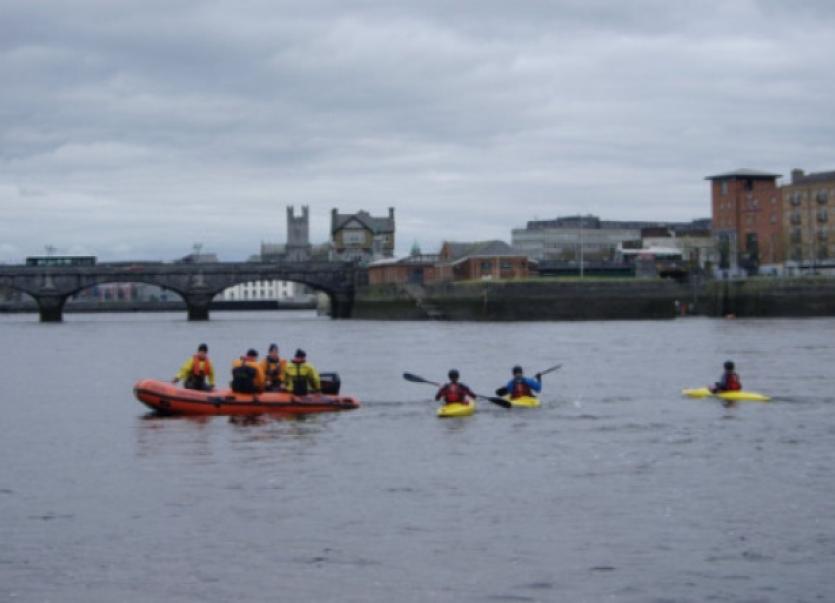 LIMERICK has the highest suicide rate in the country, according to official statistics.

LIMERICK has the highest suicide rate in the country, according to official statistics.

Figures released by the Central Statistics Office (CSO) have shown that there were 15 recorded suicides in Limerick City during 2012, giving a rate of some 26.6% out of every 100,000 people.

The rate in County Limerick is lower at just over 11%.

But this is tempered by the fact there is a lower population base in the rural areas.

It is feared these figures could be yet higher, with many coroners still reticent to deliver a verdict of suicide.

Local Fine Gael TD Dan Neville, the president of the Irish Association of Suicidology, described the figures as “deeply concerning”.

“These are provisional figures, so the final figures will be higher. These figures are not accurate enough, because all the information has not been supplied. It is a feature of suicide statistics since the CSO began evaluating them,” he explained.

Suicide prevention charity Pieta House has seen a doubling of use at its Mungret support centre between 2011 and 2012.

Its director of advocacy Tom McEvoy also believes the number of people taking their own lives may be higher than the official statistics.

He said: “We are working with the National Office for Suicide Prevention (NOSP) and a number of different organisations closely tied in with the coroner, who are a lot more amenable to reporting suicides than in years past. This is a positive which is coming around.”

Mr Neville said it is “very unwise” to speculate over the causes of suicide.

“Suicide is an extremely complex subject, and without detailed research by experts, it is only speculating, and this is very unwise. But we do know nationally, and from international trends and research that suicide does increase during times of recession,” he explained, “But it would be totally incorrect and misleading to attribute this without proper research to Limerick.”

Mr Neville welcomed the fact that the government has dedicated more money to NOSP, which oversees the implementation of national suicide prevention strategies.

“To date, the funding has been increased from €4m two years ago to €8m. I have always looked for €10m. But maybe I should revise that: perhaps it is too low for the crisis we see ourselves in now,” he added.

Professional suicide prevention and bereavement charity Console said deaths marked as ‘undetermined’ are a serious cause for concern.

Console offers counselling services and 24-hour helpline support to people in crisis and those bereaved by suicide.

The charity has a full-time counselling centre in Limerick, which can be reached at 061 -306792.