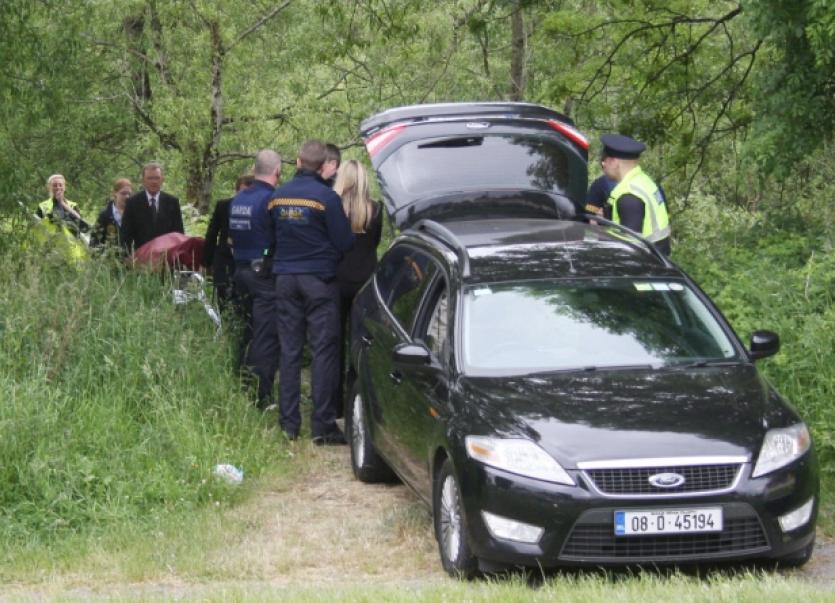 FUNERAL arrangements have been announced for the Moyross woman whose body was found near the river Shannon on Monday morning.

FUNERAL arrangements have been announced for the Moyross woman whose body was found near the river Shannon on Monday morning.

The body of 53-year-old Yvonne Treacy from Sarsfield Gardens was found in undergrowth at New Road, Kileely in an area known locally as Donnelans’ Field.

There was concern in the locality in the wake of the grim discovery with some residents fearing the woman had been murdered.

However, a post-mortem examination conducted by State Pathologist Prof Marie Cassidy, showed she did not die as a result of foul play.

Although gardai have ruled out foul play and are not treating Mrs Treacy’s death as suspicious, they are looking to establish how she died. However, the results of toxicology tests, may not be known for a number of weeks.

The body of Mrs Treacy was released to her family yesterday morning ahead of her funeral, which will take place at the weekend.

Her remains will be removed from Griffin’s Funeral Home on Friday night and her funeral mass will take place at Corpus Christi Church, Moyross at 10am on Saturday.

Mrs Treacy is survived by her husband, Ger; her son, Gerard and her daughters Maria and Samantha.