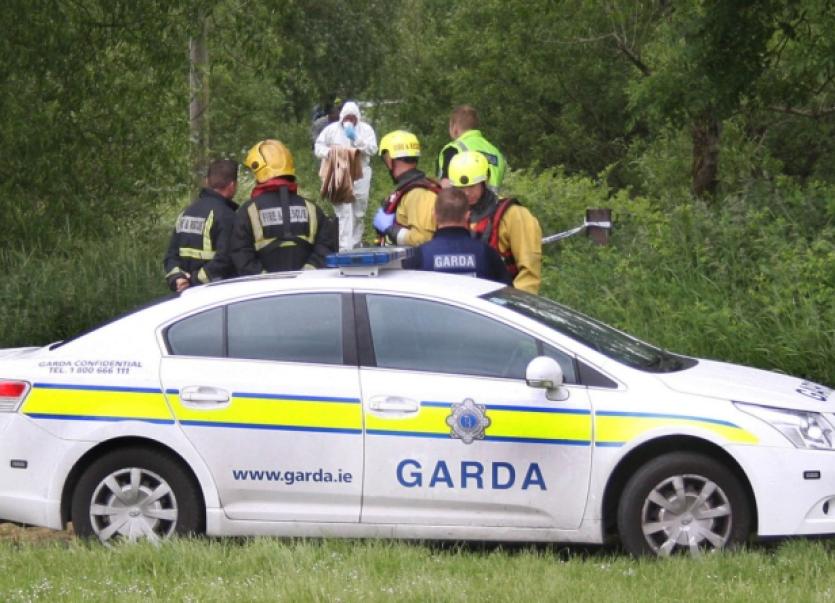 GARDAI investigating the discovery of a woman’s body near the banks of the river Shannon in Limerick city have ruled out foul play.

GARDAI investigating the discovery of a woman’s body near the banks of the river Shannon in Limerick city have ruled out foul play.

The body of the woman, who was aged in her early 50’s, was found in undergrowth close to the water in an area known locally as Donellan’s field at New Road, Kileely.

The grim discovery was made shortly before 9.30am by a man who was out walking his dog.

The woman’s body was removed from the scene shortly before 11.30am and a post mortem examination was conducted this afternoon by the State Pathologist, Prof Marie Cassidy.

Investigating gardai have confirmed the results of the post mortem showed the woman, who is from the north side of Limerick city, did not die as a result of foul play.

Insp Brian Sugrue said there was no evidence to indicate she was assaulted or suffered any trauma prior to her death.

However, he added the results of toxicology tests will not be known for a number of weeks and he said that investigations into Mrs Treacy’s death are ongoing.

“We will be assisting the coroner in his investigation to establish whether or not she died from natural causes or if it was an accident,” said Insp Sugrue.