Novena in Limerick to hear from teacher of tragic youngster 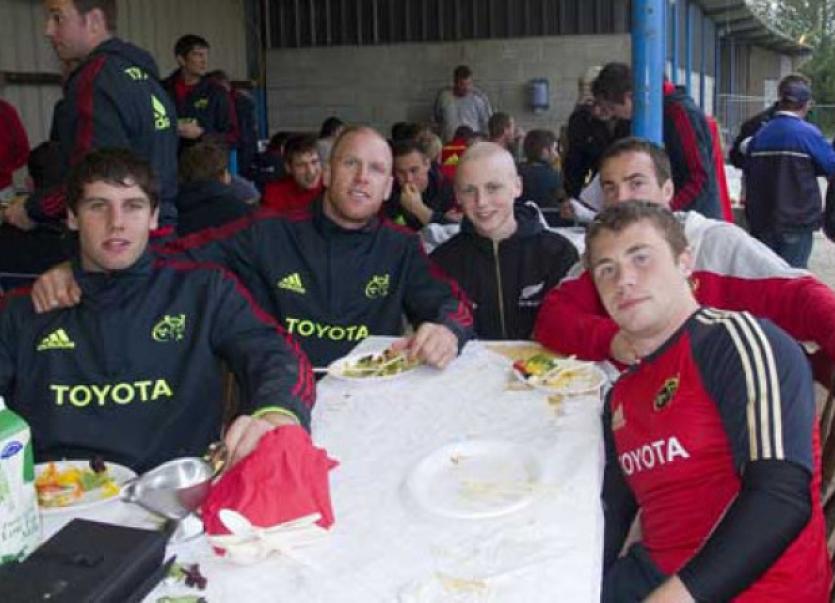 THE teacher who nominated tragic Donal Walsh for the award which brought him to national prominence is to address next week’s Moyross novena.

THE teacher who nominated tragic Donal Walsh for the award which brought him to national prominence is to address next week’s Moyross novena.

Ruairi O’Rahilly who teaches at CBS Tralee where Donal was a student, will be sharing his memories of the student at 7.30pm next Tuesday, June 18, in Corpus Christi Church.

It was Mr O’Rahilly who nominated Donal for a Local Hero award in Kerry, which brought the late youngster - whose father Fionnbar hails from Knocklong - to national prominence with a heartfelt appearance on the Saturday Night Show.

Donal, who tragically lost his battle against cancer last month, had a strong faith, and Moyross parish priest Fr Tony O’Riordan believes the way he coped with the condition is an example to all.

“Donal’s example in the face of his illness is a source of strength to so many and I know that Mr O’Rahilly’s words will be a way of rekindling Donal’s strength for people attending the Novena,” he said.

Fr O’Riordan had invited Donal to come and speak to teenagers and youngsters in Moyross - but the deterioration in his health meant this did not take place.

“But I am grateful to Mr O’Rahilly for agreeing to bring Donal’s message a little closer to us,” he said.

The Novena will also see an opportunity during the Novena to be blessed with the Cross of Fr John Sullivan. The former Jesuit priest has since his death in 1933 been revered by many as a Saint, and calls for his Canonisation have been submitted to the Vatican. For more information on the Novena, contact 061 324 825.