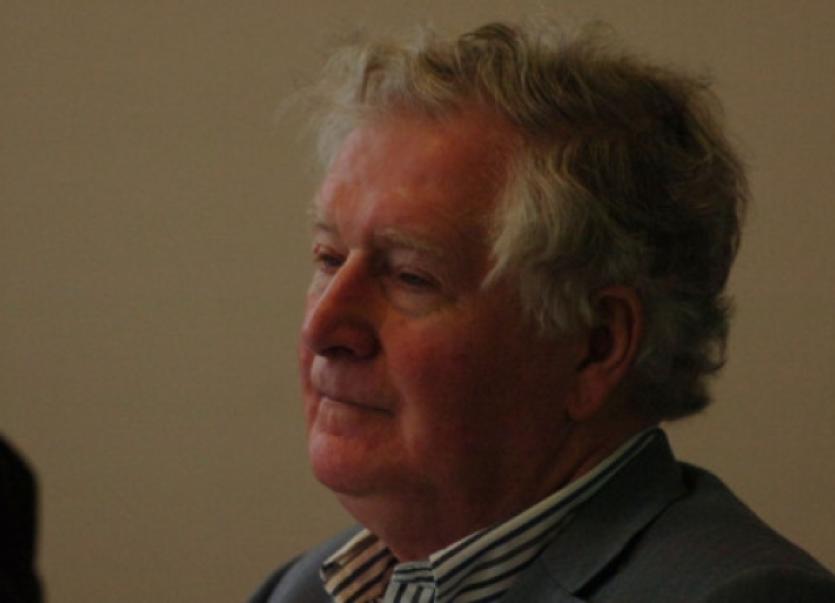 FINe Gael’s city councillors will meet on Monday to finalise its candidate for the upcoming mayoral election.

FINe Gael’s city councillors will meet on Monday to finalise its candidate for the upcoming mayoral election.

Once Fine Gael has picked its candidate, it is likely they will become the 817th mayor of Limerick.

This is because the party once again holds the majority seating on City Council, after northside councillor Kevin Kiely came back into the fold.

Sources have indicated that Cllr Kennedy is likely to gain enough support to take the chains, after he missed out last year to incumbent mayor Gerry McLoughlin.

This came after members expressed their concern over Cllr Kennedy’s expense claims.

Due to the split in the party last year, Fine Gael locally went into partnership with Labour in a move which saw former Labour councillor, Mayor McLoughlin elected as a ‘compromise’ candidate.

The deal stipulated that Labour, in return, would secure the deputy mayoralty position this year, with northside councillor Tom Shortt said to be keen.

But some Fine Gael members have privately indicated they plan to renege on this agreement in order to give the position to one of their  members.

This comes despite party leader Cllr Diarmuid Scully’s insistence that “there is no intention on the part of either party to breach this agreement”.

Cllr Shortt urged his Fine Gael colleagues at City Hall not to breach the deal.

“We intend to demonstrate that the party is honourable by fulfilling the terms of the agreement and likewise we expect Fine Gael to honour their side of the agreement. It is important for the Labour Party to prove that it can fulfil an agreement as we face into local elections and the formation of a new unified authority where agreements between parties could be vital to the stability and effectiveness of the new City and County Council.”

If Cllr Kennedy becomes Limerick’s first citizen at the election on Monday, June 24, it will represent the third occasion he has held the job.

Corbally councillor McCarthy is a first time councillor, having been elected to Limerick City Council in the 2009 election. He was deputy mayor in his first term.