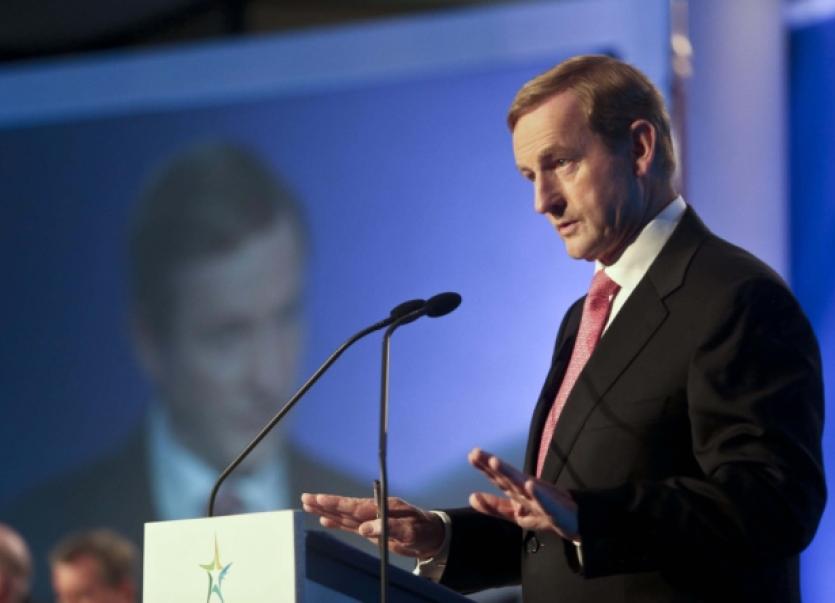 TAOISEACH Enda Kenny is due to be greeted by protests in Limerick this Thursday, when he arrives at the University of Limerick to announce details of a €52m project in science and engineering designed to stimulate the economy.

TAOISEACH Enda Kenny is due to be greeted by protests in Limerick this Thursday, when he arrives at the University of Limerick to announce details of a €52m project in science and engineering designed to stimulate the economy.

Following further cuts to the higher education sector and increases in third level fees, students have outlined plans to hold a “peaceful protest” on the campus during his visit.

Construction is currently underway in building a 6000m2, four storey academic building in the university’s “science zone” to house the Bernal Project, which will enhance research in UL in applied sciences and engineering.

Also attending the announcement will be Mary Sutton, country director for the Republic of Ireland with Atlantic Philanthropies, which has provided significant funding towards this project, in addition to the tens of millions of euro it has already donated to UL.

While Atlantic Philanthropies, funded by Irish American billionaire Chuck Feeney, is due to wind up its Irish activities by 2016, funding will continue to made available for approved projects up until 2020.

Among those now appointed is Professor Michael Zaworotko as Bernal chair of crystal engineering.

Currently based at the University of South Florida and among the top 20 research chemists in the world, he has recently been awarded €5m to support a body of research relevant to the pharmaceutical industry and also the clean technology industry, both of which are critical sectors of the Irish economy.

“The objective is to generate for UL a world-wide reputation in applied sciences and engineering,” states a report from UL, which they say will contribute “to the development of industry and wealth in Ireland and the Shannon region.”

Incubation units will facilitate the development of high potential start-up companies based on the products and processes developed in the Bernal facility.

The building itself will be designed and built as a working prototype in energy efficiency. The university will make available to each appointee a start up package to the value of €500,000.

The Bernal Project is named in honour of John Desmond Bernal, whose legacy was the development of crystallography as a central tool across the sciences.

Born in Nenagh, Co Tipperary in 1901, and educated at Emmanuel College, Cambridge, at the outbreak of the First World War, he died in London in 1973. A 100 year-old relative of Bernal is among those due to attend the ceremony.

The announcement will take place at 11am in the graduate medical school building.