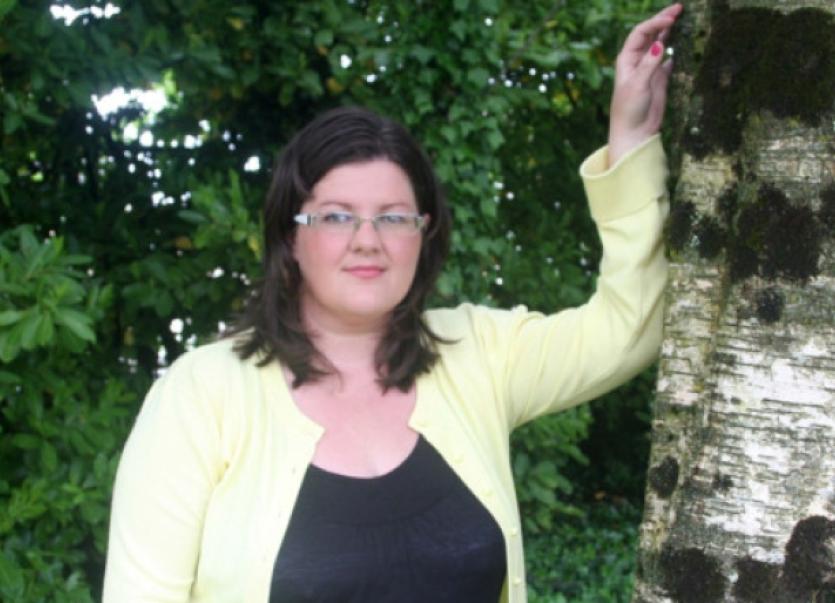 A MURROE mother of two was left waiting for five days for a simple injection to protect her unborn child.

A MURROE mother of two was left waiting for five days for a simple injection to protect her unborn child.

Ceara Markham, also a special needs assistant at St Enda’s secondary school, was just a month away from giving birth to her second son Robbie when she sought a vaccination from the chicken pox virus.

Since, unlike most people, she has a vulnerability to the condition, Ceara has been advised if she came into contact with anyone with the disease, she should seek medical attention.

Had she failed to do this, it would have had fatal consequences for her unborn son. This is because chicken pox can take up to 21 days to develop.

After a child at St Enda’s contracted chicken pox, she immediately sought to get a vaccination to stop infection.

But rather than treating her as an urgent case, Ceara was left waiting for five days while she was sent back and forth between her GP, the regional maternity hospital, Ennis Road, and the Mid-Western Regional Hospital in Dooradoyle.

Ceara was advised by her doctor - who she does not wish to identify - to go to the maternity hospital - but was told that “under no circumstances” should she present herself due to the presence of newborn babies and expectant mothers.

However, when she reported this to her doctor, he insisted she should attend the maternity hospital.

And when she phoned back, she got a different story.

“I never once spoke to the same person. This lady said: ‘Yes my love, you are to come out here’. She warned me that I would be treated like a leper - I would be brought in the back door and put in a backroom so I would not be in contact with anyone else,” she recalls.

After agreeing, Ceara was advised she would be contacted between 2pm and 9pm on the Friday, August 30 when she made the report.

Fearful of returning to Murroe only to have to return to the city, Ceara remained in the city centre with her eldest son Danny, who was just two at the time.

She telephoned again at 9pm having not heard from the hospital.

She said: “They told me the person from the gynaecology unit is based in the regional hospital, and would not be seeing me tonight. They told me that as soon as that person was available, someone would call.”

However, 48 hours later, Ceara had still heard nothing, so in a panic, she phoned back the maternity hospital, where she was again told not to attend the unit.

Ceara - who also works as a counsellor part-time said the nurse who answered the telephone took a “borderline aggressive” attitude to her, when saying: “Look, I can assure you that you will not be treated here, and you should not present yourself.”

By this stage, Ceara said she felt like she had become “nobody’s problem”.

It was not until Monday morning when she went to the accident and emergency department at the regional hospital she was eventually helped. And it came not a moment too soon, as just 25 days later her son Robbie was born.

The experience has left her furious - and she is considering telling her insurers not to pay the €758 she has been charged by the HSE, after being treated “so shoddily and badly”.

“I thought: going through pregnancy, you are full of worries. You are following medical advice, but these medical advisors are not treating you. If something does go wrong, who takes responsibility,” she asked.

She added: “There has been a total lack of management here. The injection took less than two minutes. I had to wait for five days for someone in the health service to help me protect my unborn child.”

A spokesperson for the HSE said they were unable to comment on Ceara’s case as the Limerick Leader went to press.