Limerick councillor claims he was ‘barely over’ drink driving limit 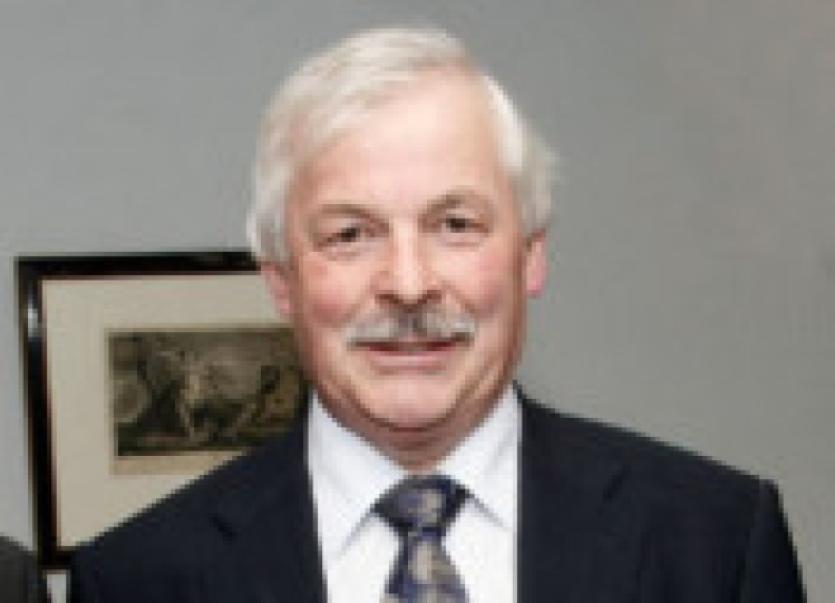 A LIMERICK county councillor who admitted that he was drinking and driving – after his case was dismissed due to a legal technicality – has said a “lot of people have sympathy” for his “unfortunate” predicament.

A LIMERICK county councillor who admitted that he was drinking and driving – after his case was dismissed due to a legal technicality – has said a “lot of people have sympathy” for his “unfortunate” predicament.

Fine Gael Cllr Leo Walsh, 63, of Lower Raheen, Ballyneety, contested the charge that he was drink driving in Ballyneety on October 3, 2011.

Speaking to the Limerick Leader this week, he dismissed any suggestions that he was twice over the legal limit at the time – and nearly three times the current limit – saying: “I was barely over it”.

He would not reveal how many drinks he had consumed that night, but only say that speculation that he was well over the legal limit was “untrue”.

Cllr Walsh - who will be seeking to be re-elected next year in the City East ward under the redrawn boundaries – said there is a different attitude to drink driving in rural areas, and since the court case people have been sympathetic towards him.

“It was unfortunate the way it happened, but I have to move on,” he added.

The case was due to go ahead to a full hearing last week, but due to a legal technicality regarding the address written by gardai on the summons sheet, Judge Eugene O’Kelly dismissed it.

“I was under pressure for the past two years and I’m just delighted it’s over me,” said Cllr Walsh. “It’s very sad for my own family and I’m sorry it all came about. I’m relieved today.”

Asked if he would urge people not to drink and drink, he said: “It certainly would be my motto. Unfortunately that night there was a cup in our local, there was a celebration. It happened. We all make mistakes, but never, ever, ever again.”

“The guards do an excellent job and they have to complimented. Drink driving cases are way down. It was just unfortunate the way it happened.”

Pressed as to whether he had a few drinks, Cllr Walsh replied: “Yes. There was a celebration, and the cup was there.”

Putting the legal technicality aside, he said he did not know if he would have been found not guilty if the case was heard in full.

“I don’t know, to be quite honest with you. You never know with cases. It was a worry all the time coming to this. I thought this day would never come. It was something in my life I wanted to put behind me. So I’m glad it’s all over.”

Sergeant Donal Cronin told Limerick District Court that he was applying to amend the address on the summons sheet from Knockea to Ballyogartha.

However, barrister Martin Dully said they understood from gardai on a previous date that the address should be changed to Lickadoon.

He said he was “aghast” to discover another location for the alleged offence being introduced on the day the hearing was due to go ahead.

Solicitor Adrian Frawley was called to the witness box, and told Judge O’Kelly that while he was not present in court for the last hearing, his colleague, solicitor Muiris Gavin, informed him that gardai were applying to change the address to Lickadoon, and he had written this on the files, which he produced in court.

Sgt Cronin said the arresting garda knew where he arrested him, “very close to Scart Cross”, but had an uncertainty regarding the townland, but said it didn’t “materially change the charge in any way.” He said the garda in question went on to make “further, better enquiries at the roadside”.

Dismissing the case, Judge O’Kelly said: “In ordinary circumstances, if this was the first or second day before the court, I could amend the summons, and would be entitled to amend it, but I have to look at the question of prejudice.”