Appeal for witnesses after burglary in County Limerick school 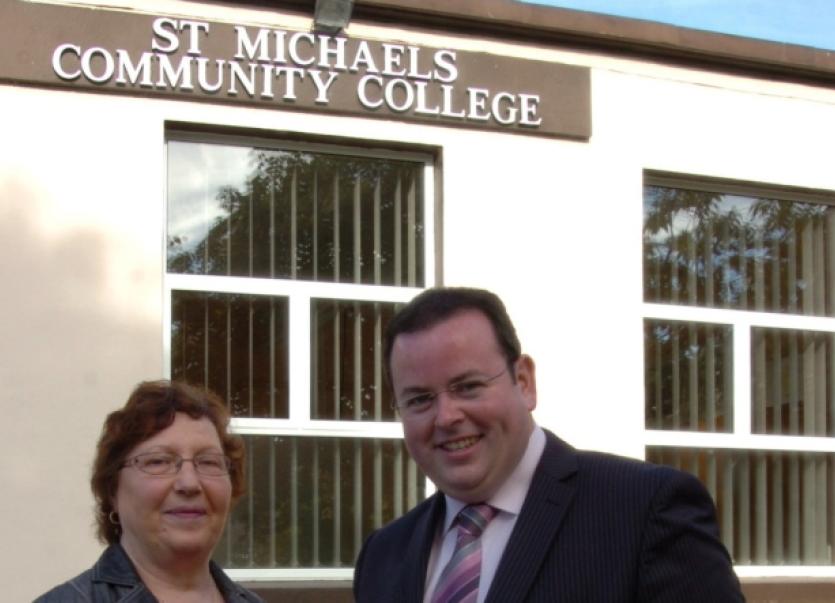 IT WAS straight back to business for a County Limerick school this week despite damage caused and cash stolen in a burglary.

IT WAS straight back to business for a County Limerick school this week despite damage caused and cash stolen in a burglary.

At around 2.30am they disabled the alarm system by cutting telephone wires. They forced open a side door and proceeded to break down doors and ransack offices.

A quantity of cash was taken, all the computers were left behind. Gardai say the two men spent over an hour and a half in the building.

“We would appeal to the public to contact gardai in Bruff on 061 382940 or Cappamore on 061 381202 if they saw anything suspicious - unusual cars or strangers in the greater Cappamore area,” said a garda spokesperson.

Exactly a week earlier the school held a very successful graduation ceremony with a record number of graduates - 106.

Close to 200 are enrolled for this term by day and night.

Director, Michael O’Connor, said: “It is disappointing and unfortunate that we suffered this in the opening weeks of the term. We are not phased by it, we were open on Monday morning and it is business as usual. We will continue to provide the excellent service that we have always done.”

Mr O’Connor wished to thank the many people in the local community who contacted him over the past couple of days offering support and help.

Cllr John Egan said he was shocked when he heard the news from a student on Friday morning.

“These criminals have no regard for the students or staff. It’s a disgrace. It was a fantastic night last week at the graduation ceremony. The students really appreciate the hard work of the principal, Michael O’Connor and all his staff,” said Cllr Egan.

Cllr Noel Gleeson said locals were disgusted and annoyed by the burglary.

“There has been a big increase in numbers and staff are doing fantastic work,” said Cllr Gleeson.