Informant sues the State after he was named in statements 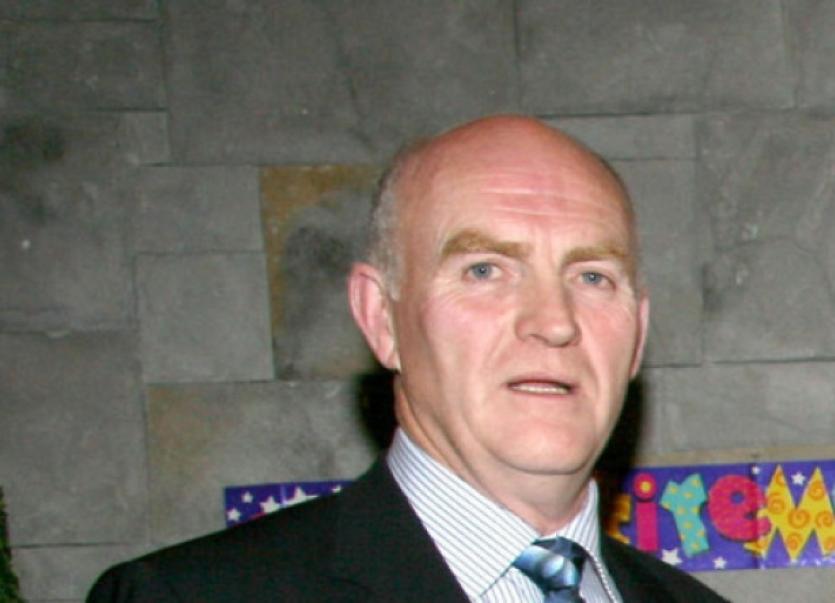 A LIMERICK man who was an informant for the gardai has been awarded a massive financial settlement from the State after his identity was revealed to criminals in a book of evidence.

A LIMERICK man who was an informant for the gardai has been awarded a massive financial settlement from the State after his identity was revealed to criminals in a book of evidence.

Last month, the 49-year-old Limerick man settled a case he took against the State and number of its agencies, including the gardaí and the DPP. The settlement is believed to be a six-figure sum.

According to the Irish Examiner, Gardai failed to properly register the 49-year-old as an informant which meant he wasn’t afforded full protection.

Mr A, whose real identity cannot be released because of threats to his life, claimed the various arms of the State had forced him to flee the country, had endangered his life, and caused him ongoing psychological trauma. He now lives abroad, and returns to his native Limerick only occasionally, mainly to visit his mother’s grave.  Writing to his solicitor last year, from the European country where he now lives, he gave a flavour of his current station.  “I still have nightmares what the outcome might have been if I stayed in Ireland,” he wrote. “I lost family and friends. I lost everything because I thought I was doing the right thing at that moment in time.”

His nightmare began one afternoon in Knocklong Post Office when €4,200 in cash was taken during an armed robbery.  At 2.50pm, Detective Garda Tim Hartnett, rushed into the office of Superintendent James Browne and said there had been a robbery at Knocklong. Supt Browne armed himself with his gun.

The two gardaí got into his personal vehicle and took off to intercept the robbers. They turned down a minor road which they reckoned the robbers might have taken.  After around 3km, they met a Toyota Corolla, with four occupants, heading for the main Bruff to Hospital road. The gardaí gave chase. Supt Browne thought he saw one of the men brandish a firearm as the Corolla stopped at a junction.  “I decided to take control of the situation, bearing in mind there were four occupants in the car who I believed to be armed,” he later related in a statement. “I feared for our lives. I discharged a warning shot into the air at the same time I shouted ‘armed gardaí’. The car came to an immediate stop and I covered the occupants of the car until Det Hartnett took them out of the car one by one.”  It turned out that the men weren’t armed with a gun. However, the biggest shock came when the driver turned to Supt Browne, and told him that he was working for the gardaí.

The getaway car was registered to the driver, Mr A. Once he was arrested and brought to Bruff Garda Station, he outlined his role in the robbery and his role as an informant. He directed the gardaí to where some of the stolen money had been dumped along the road.

A book of evidence was compiled by the DPP, and sent to all the defendants. Included in the book were statements by Garda Padraig Sutton, Sgt Con McCarthy, and Insp Declan Mulcahy, all of which referred to Mr A’s role as an informant. Effectively, the statements confirmed Mr A had for some time worked as an informant, that he had been passing on information for months, and had given details of where the stolen money had been dumped.

The release of this information put Mr A’s life in immediate danger. It is unclear which agency was culpable.

Mr A relocated to Europe, knowing he could never live in his native city again. He brought a civil action against the State, including the gardaí and the DPP. Unusually for actions of this nature, the State admitted culpability, but still denied that it had placed his life in danger.

A medical report compiled by a doctor who treated Mr A over the years since the robbery illustrated how his health had been affected. He was prescribed anti-anxiety drugs, and sleeping tablets in 2007, but the doctor noted: “I only prescribed small doses of medication as I was concerned for his mental state and suicidal risk, even though he claimed not be suicidal at that time.”

Mr A returned to the doctor on a visit home from abroad in 2010. “He reported that he was still very anxious especially when he saw any law enforcement officers or policemen... He had no trust of people and was quite paranoid when he was out and about...”

Last month, a settlement was agreed in the case of Mr A versus Ireland, the Attorney General, the Minister for Justice, Equality, and Law Reform, the Commissioner of An Garda Síochána, and the DPP.