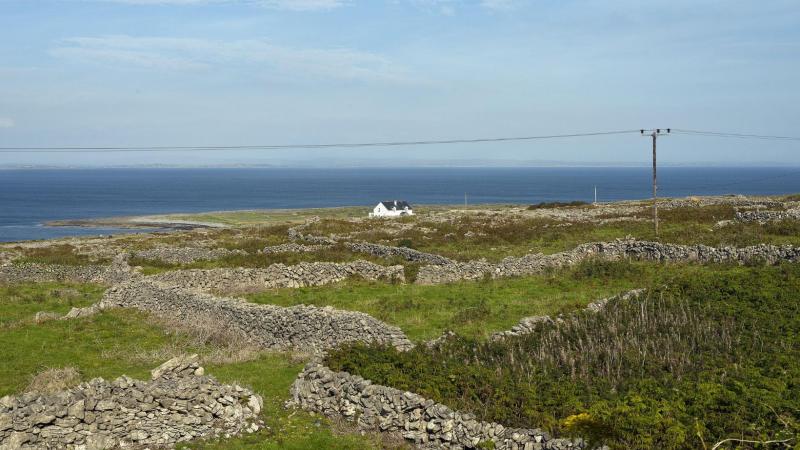 A LIMERICK family have been selected to spend nine months on Inis Meáin, one of the Aran Islands off the coast of Galway rent-free.

A total of 1,600 people nationwide entered the initiative run by Comhlacht Forbartha Inis Meáin and the Sheehy family from county Limerick was one of two families successful in the selection process.

The family members include Valerie, her husband Conor and their four children Emma six, Tomás, five, Cathal, four and Ciara, one.

Out of the 1,600 people who took part in the competition, 20 families were shortlisted and asked to send a video application.

The competitors were then whittled down to four families and eventually two were deemed successful with the Mac an tSaoir family from county Meath coming in first place and the Sheehy family following close behind in second.

The families will both live on Inis Meáin for nine months and will only have to pay for household bills and utilities.

The initiative was set up in 2016 to increase the amount of children attending schools and the sparsely populated island.

Comhlacht Forbartha Inis Meáin was set up in 2016 to promote and protect the culture on the island and to attract funding and ensure a better life for the people of Inis Meáin.

Both families will be immersed in the culture and lifestyle of the island using it as an opportunity to further develop their Irish language skills.