Inmate had mobile phone in cell at Limerick Prison 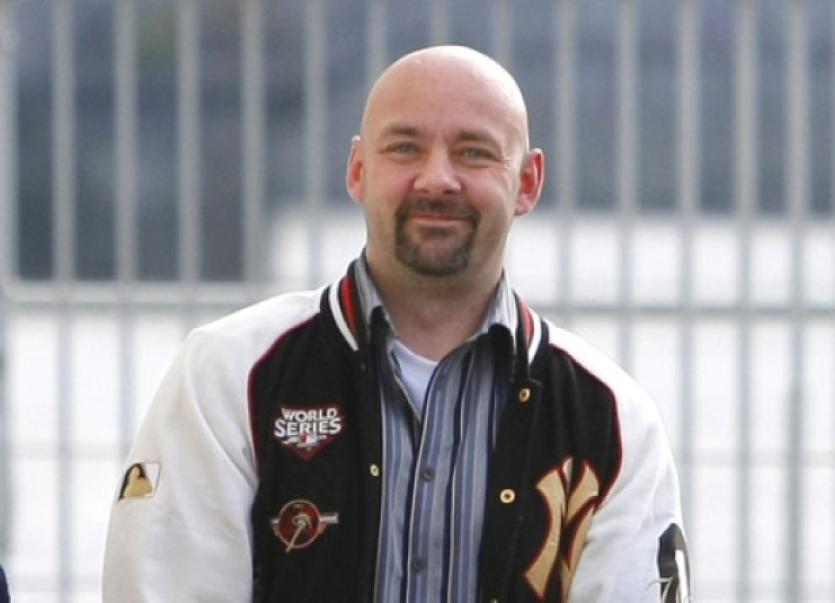 A FILE is being prepared for the Director of Public Prosecutions after a mobile phone was recovered by prison officers during the search of a cell at Limerick Prison.

A FILE is being prepared for the Director of Public Prosecutions after a mobile phone was recovered by prison officers during the search of a cell at Limerick Prison.

Alan McGrath, aged 38, who is serving a lengthy sentence for firearms and drugs offences, is accused of having a Samsung phone in his cell on July 9, 2012.

The father-of-two, who has an address at Colbert Avenue, Janesboro was sentenced to three years imprisonment last May after he pleaded guilty to possessing cannabis for sale or supply at his home and at Roxboro Road on August 31, 2011.

He also admitted possession of an Italian-made Beretta pistol in suspicious circumstances, which was seized at his home that night.

When McGrath appeared before Limerick Court in relation to the mobile phone charge, solicitor Darach McCarthy, indicated he was anxious to have the matter dealt with quickly. “He wishes to plead guilty,” said Mr McCarthy.

However, Insp Seamus Ruane told Limerick Court that he was not in a position to proceed with the case as directions had not been received from the Director of Public Prosecutions.

It is open to the DPP, in certain circumstances, to elect to have such prosecutions dealt with at the circuit court.

Judge Aeneas McCarthy noted that by law directions are required in the case and he adjourned the matter until April 9, next.

McGrath, who faces the prospect of a consecutive prison sentence, is due to appear before the court via video-link from Limerick Prison on the next date.