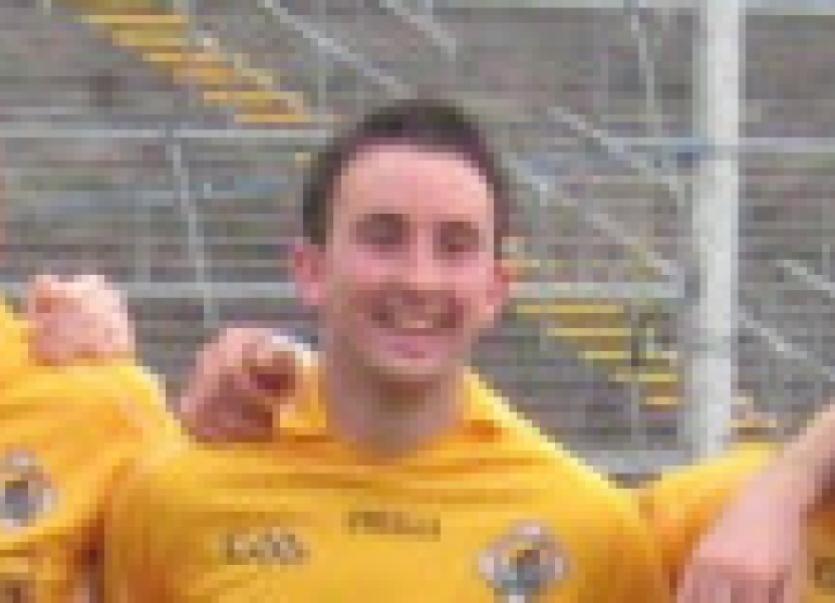 A VERDICT of misadventure was recorded at the inquest into the death of a UL student who died suddenly earlier this year.

A VERDICT of misadventure was recorded at the inquest into the death of a UL student who died suddenly earlier this year.

The inquest heard that Daniel Conroy, 23, who was from Connemara, was found unconscious in the bedroom of his home at College Court, Castletroy at around midday on April 19, last.

Coroner, Dr Timothy Casey, was told one of Daniel’s house-mates performed CPR and tried to resuscitate him but that he died at University Hospital Limerick a short time later.

A number of statements given to gardai by friends of the deceased man were read into the record by Insp Brendan McDonagh.

According to his friends, the 23-year-old had been in “flying form” the previous night as he was out socialising after submitting his final project for his woodwork teaching course at UL.

The death of the talented gaelic footballer shocked his family, college mates and members of GAA clubs in County Galway where he had won an intermediate championship medal with his club last year.

A post mortem examination showed that Mr Conroy suffered from a pre-existing heart condition, which had not been diagnosed.

Consultant Pathologist, Dr Terezia Laszlo, who said Mr Conroy has an enlarged heart, which would have contributed to his death.

Explaining her findings to members of Mr Conroy’s family, Dr Laszlo said it was a pre-existing condition which meant his heart was “not working that well”.

She said it was likely he would have been suffering from the condition for some time before he died.

She added that in her opinion, his death would have been instant and that he did not suffer.

The jury of five men and one woman recorded a verdict of misadventure after hearing Daniel’s death was due to acute cardiorespiratory failure in a patient with an enlarged heart, complicated by elevated levels of alcohol.