Limerick woman died a week after falling down the stairs 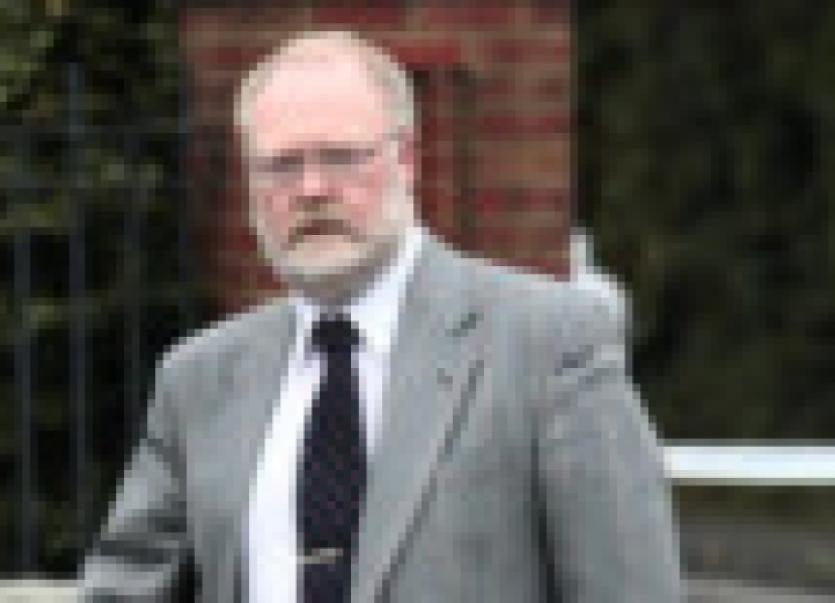 A VERDICT of accidental death was recorded at the inquest of a Limerick woman who died a week after she fell down the stairs at her home.

A VERDICT of accidental death was recorded at the inquest of a Limerick woman who died a week after she fell down the stairs at her home.

At the coroners court, Garda Barry Moylan of Roxboro Road garda station said he and a colleague were alerted to reports of a sudden death at a house in Kilteragh, Dooradoyle shortly before 5pm on June 21, 2012.

He said when he arrived at the house he found the body of Dolores Korucu, 42, in an upstairs bedroom.

The body of the Psychotherapist had been found a short time earlier by her nine-year-old daughter and her ex-husband, who has since returned to his native Turkey.

Garda Moylan said he observed a number of anomalies at the house, which he then preserved to facilitate a full technical examination.

The inquest was told Ms Korucu had attended the Accident and Emergency department at the Mid Western Regional after she fell down the stairs eight days before she died.

Referring to clinical notes, Deputy State Pathologist Dr Michael Curtis, said there was bruising at the back of her head and that she presented at A&E with a reduced level of consciousness.

However, he said hospital files showed she had discharged herself before a scheduled CT scan was conducted.

Dr Curtis said he was also informed that Ms Korucu suffered from nausea, headaches and vomiting in the days before her death.

A full forensic post mortem was conducted the day after Ms Korucu’s body was discovered and Dr Curtis said she had died because a head injury, which was consistent with her having fallen down a stairs.

He added that marks on the front of her face could also have been sustained in the fall as “people who fall down stairs sustained many and varied injuries”.

When asked by relatives of Ms Korucu if her death could have been prevented had she received proper medical treatment after the fall Dr Curtis said it was “highly likely she would have survived”.

The jury of four men and two women returned a verdict of accidental death in according with the medical evidence.