Limerick man who went on holidays has legal aid restored 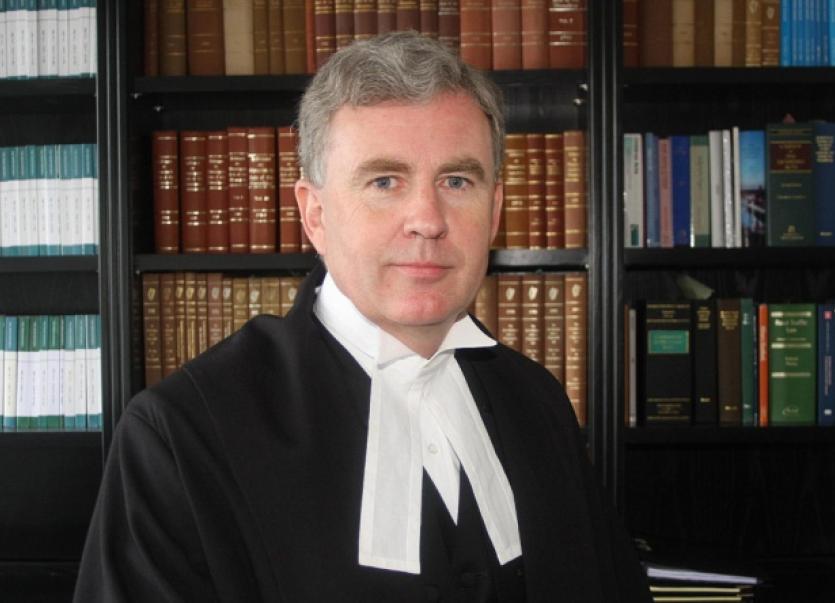 LEGAL aid has been reinstated for a man who failed to turn up in court because he was on first holiday in seven years,

LEGAL aid has been reinstated for a man who failed to turn up in court because he was on first holiday in seven years,

William Harty, 25, of Clonmacken Court, had his legal aid revoked by Limerick District Court Judge Eugene O’Kelly last month after he failed to appear in court because he was on holiday in Wales with his family.

Judge O’Kelly said the State was under enormous expense to provide persons with legal aid, adding: “It is not intended to facilitate people going on foreign holidays.”

The court heard that Mr Harty had gone on a foreign holiday two days after he successfully applied for free legal aid, but was not aware that the dates clashed.

The father of three is charged with possession of a knife and three screwdrivers with the intention of using them in the commission of a crime at High Road, Thomondgate, on May 9 last.

At a previous court hearing, Judge O’Kelly questioned how someone who was granted free legal aid due to his low weekly income was able to go on holidays.

The court heard they had saved money from the children’s allowances.

He revoked the free legal aid at that time and issued a bench warrant for Mr Harty’s arrest.

He adjourned the case until October 16 next and remanded Mr Harty on continued bail until that date.