Verdict in John Dundon trial to be delivered next week 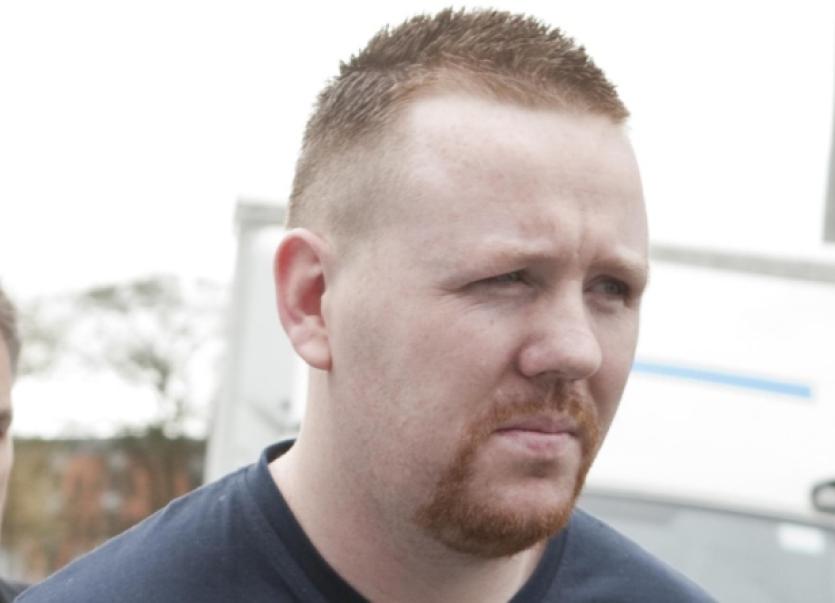 THE Special Criminal Court will deliver its verdict next Tuesday morning in the trial of John Dundon who is accused of murdering Shane Geoghegan almost five years ago.

THE Special Criminal Court will deliver its verdict next Tuesday morning in the trial of John Dundon who is accused of murdering Shane Geoghegan almost five years ago.

The non jury court heard closing submissions from the prosecution and defence lawyers this afternoon.

He submitted that the evidence of April Collins, Lisa Collins and Christopher McCarthy was supported by independent technical and graphical evidence such as CCTV and mobile phone records.

In his closing submission, Brendan Nix SC, defending, said it was a “three witness case” and that “credibility is on the line”.

Asking a number of rhetorical questions, he submitted that none of the three key witnesses were credible and that their evidence could not be relied upon.

He said there was no evidence linking his client with the alleged target of the gunman John McNamara and he said some of the claims made in relation to Dundon were not believable.

Mr Nix questioned the fact that April Collins, Lisa Collins and Christopher McNamara had all made statements to gardai around the same time. “They had plenty of time to concoct a case against my client,” he said asking: “Does the court believe she (April Collins) she did not do a deal”.

He agreed that he has a large number of previous convictions and that he is currently serving a seven-year prison sentence for shooting a man in the legs at Carey’s Road three years ago.

He agreed with Mr Nix that he is “not a very honest person” and that he would not like it if his daughter brought “someone like you” home.

However, Mr Casey told the court that while he had visited the home of the defendant “a couple of times” he was not present on the night that Dundon allegedly ordered Barry Doyle to Kill John McNamara.

Previously, the chief prosecution witness April Collins, claimed that Liam Casey was one of a number of people who were in Dundon’s home when the order was handed down and that he had been ordered by Dundon to drive the getaway car.

When asked by Mr Nix if he was at the meeting as outlined by Ms Collins in her evidence the witness replied “no”.

Being cross examined by Tom O’Connell SC, Mr Casey agreed that he knew John Dundon as they both live on Hyde Road.

He said he had first met Barry Doyle in Limerick Prison a number of years ago and that he had “bumped into him” a number of times on Hyde Road.

Mr Casey said he never met Barry Doyle in John Dundon’s home but that he had met him near the house on a number of occasions.

He told Mr O’Connell he had “heard” of John McNamara but did not know him.

He denied ever being in the Kilteragh Estate in Dooradoyle where Shane Geoghegan was shot.

Following the conclusion of Mr Casey’s evidence, a section of the transcript of April Collins’ evidence from the Barry Doyle murder trial was read into the record.

According to the transcript from last year’s trial, Ms Collins admitted lying to gardai as she was afraid of going to jail for intimidating a witness in a separate case.

She also agreed she had received a three-year suspended prison sentence a month after she made a statement to gardai implicating Barry Doyle in Shane Geoghegan’s murder.