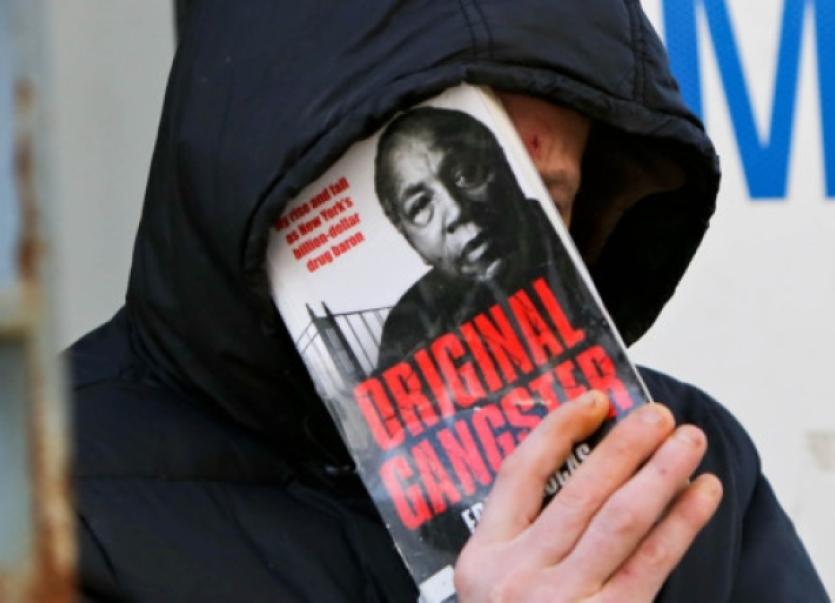 A BALLINACURRA Weston man was refused bail after he was charged with breaking into a convent where a number of elderly nuns still live.

A BALLINACURRA Weston man was refused bail after he was charged with breaking into a convent where a number of elderly nuns still live.

Gary Culhane, aged 35, of Hyde Avenue was arrested in the early hours of Monday morning shortly after gardai responded to reports of two male intruders at the Marie Reparatrice Convent at Laurel Hill Avenue on the South Circular Road.

Culhane, who is charged with aggravated burglary and producing a screwdriver during the course of his arrest, first appeared before a special sitting of Limerick Court on Bank Holiday Monday.

Opposing a bail application made by solicitor John Herbert, this Wednesday, Garda John Sheehan said he and a colleague – Garda Eoghan Linnane – were dispatched to the convent at 2.10am on April 1 after garda received reports that two men were searching through the sleeping quarters at the convent.

He said when he arrived he saw a man, who has not been apprehended, jumping from a rear window at the convent and making his escape.

It is alleged that Culhane jumped out the same window a short time later and was apprehended by Garda Linnane as he tried to climb over a 10ft galvanised gate.

Judge Aeneas McCarthy was told the defendant resisted arrest and had to be tasered by members of the armed regional response unit.

Garda Sheehan said he was objecting to bail because of the seriousness of the charges and his expectation that the Director of Public Prosecutions will direct that Culhane stand trial on indictment at the circuit court.

Garda Sheehan added that he had concerns that Culhane would not appear in court if granted bail.

In his evidence, the defendant – who has a six-year-old daughter – said he would abide by whatever conditions the court imposed if he was granted bail.

However, after hearing details of the garda objection, Judge McCarthy inidicated he was refusing the bail application.

He remanded the accused in continuing custody until April 30, next.