Moyross man back in jail after Irish Cement break-in 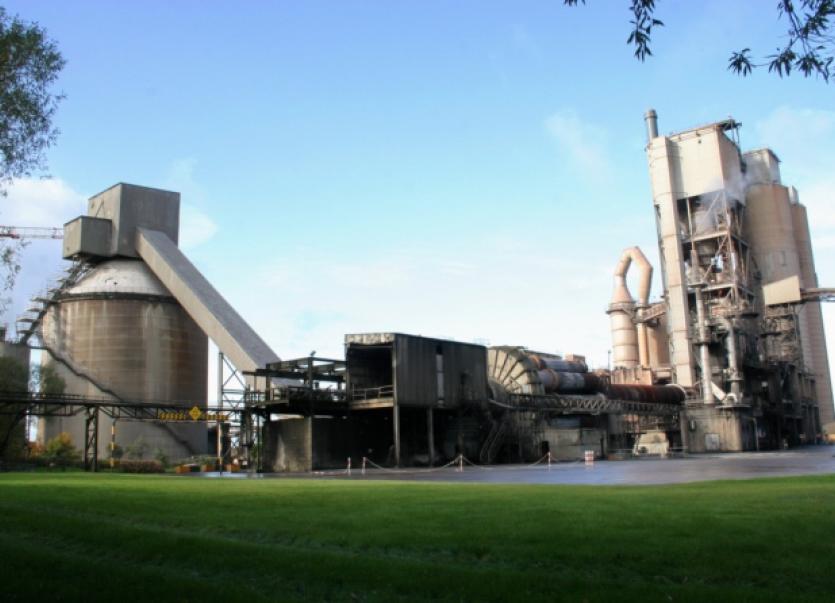 A MAN who ransacked the offices of Irish Cement and rammed the gate as gardai tried to intercept his escape has been sentenced to a year in prison by Limerick District Court.

A MAN who ransacked the offices of Irish Cement and rammed the gate as gardai tried to intercept his escape has been sentenced to a year in prison by Limerick District Court.

Darren Moore, 22, with an address at Cosgrave Park, Moyross, was charged with a spate of offences after being released from prison on a three-year sentence for burglary, and was banned from driving when he was found driving the stolen vehicle.

Gardai were responding to a call of a stolen vehicle on July 30, and found Moore driving the white Ford Dina van, at Irish Cement on the Dock Road, where he had ransacked the offices and caused €300 worth of damage by breaking two windows.

Gardai said it took two hours before they managed to catch the accused. He had a screwdriver, which he tried to conceal following his arrest, as well as the keys to the stolen car in his possession.

Judge Eugene O’Kelly was told that Moore has 61 previous convictions, including six for stealing a vehicle. Solicitor John Devane said his client’s father had had a heart attack at the time, and his grandmother was also seriously ill. “Does he recognise he was disqualified [from driving],” asked Judge O’Kelly.

“My father was sick, I had no other choice in the matter,” shouted the defendant from the cell area of the court. The judge queried how an illness in the family explained him ransacking offences and other offences.

“He reverted to his old ways, and appears to be genuine in his contriteness and is genuinely remorseful,” said Mr Devane.