Man charged with possession of €96,000 worth of drugs 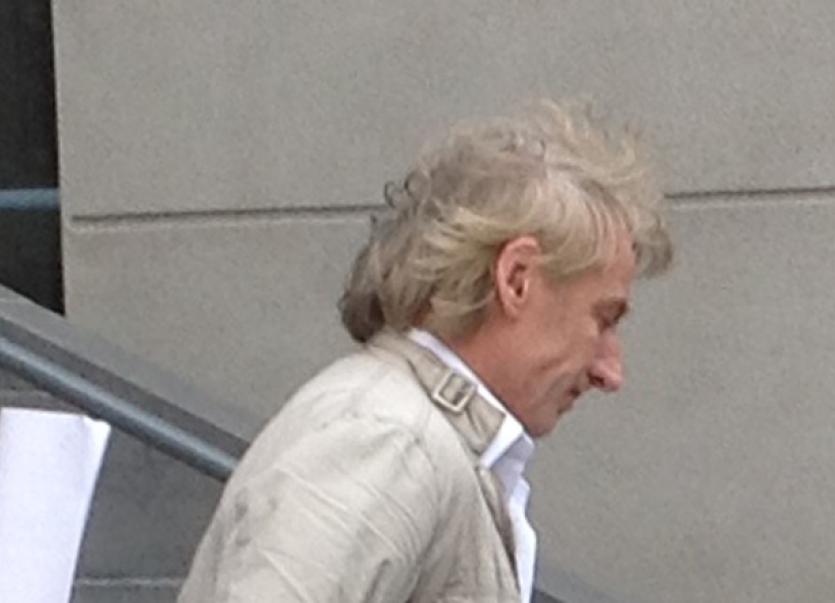 A 52-year-old man has been charged with possession of €96,000 worth of drugs that were intercepted by gardai and customs officers in Limerick.

A 52-year-old man has been charged with possession of €96,000 worth of drugs that were intercepted by gardai and customs officers in Limerick.

Patrick Scanlon, with an address in Jersey in the UK, but originally from Limerick, appeared before a special sitting of Limerick District Court on Saturday evening.

The 52-year-old is charged with possession of cannabis worth in excess of €13,000 for the purpose of sale or supply at Churchview, Pallaskenry on August 8.

It is understood the drugs, with an estimated street value of €96,000, had originated in Spain.

They were intercepted by custom officials and garda in Pallaskenry last Thursday.

The court heard the 52-year-old made no reply to the charges.

Judge Aeneas McCarthy deferred the application for free legal aid after the state requested a statement of means.

Sergeant Ollie Kennedy asked that the accused be remanded in custody until next Wednesday.

Solicitor John Devane consented to the remand in custody, and stated that his client had provided him with a number of places in Limerick where he could reside.

Mr Devane told the court he would be checking out these residences before Mr Scanlon’s next court appearance.

Judge McCarthy remanded the 52-year-old in custody until August 14.

Two other men aged in their 30’s and 50’s arrested in connection with the same drugs seizure have been released without charge.