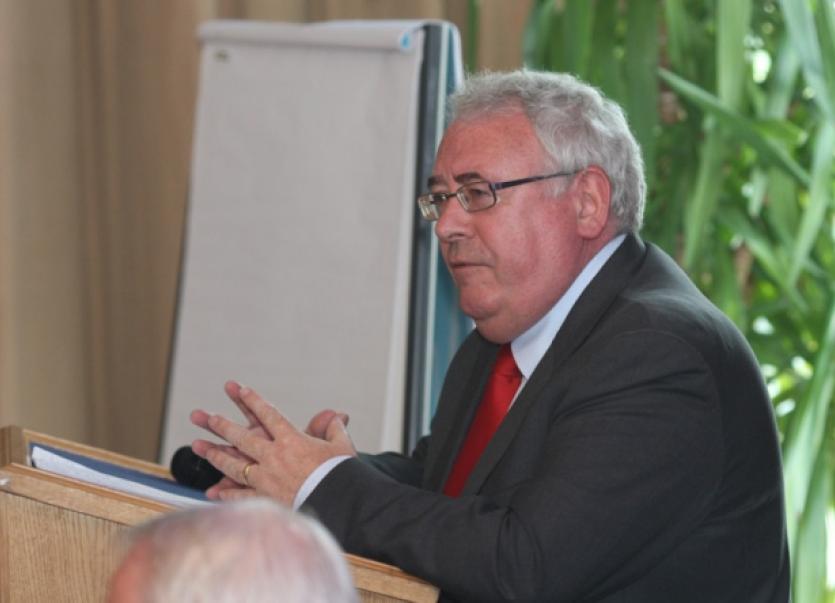 COSTS associated with Ireland’s EU presidency are partly responsible for increased expenditure on sending staff between Irish Aid’s offices in Limerick and Dublin during 2012, according to the Department of Foreign Affairs.

COSTS associated with Ireland’s EU presidency are partly responsible for increased expenditure on sending staff between Irish Aid’s offices in Limerick and Dublin during 2012, according to the Department of Foreign Affairs.

Figures published in the Irish Independent this week said the total cost - including staff travel, accommodation and subsistence - increased from €170,000 in 2011 to over €195,000 last year.

This contradicts figures cited by Irish Aid’s political head, Minister of State Joe Costello, during an interview with the Limerick Leader last month in which he stated the trend was in the opposite direction.

“And the more we reduce that, of course, the more viable Limerick becomes,” he added.

It now turns out that the figure of €207,000 was incorrectly provided to the minister and included onward travel costs - where Limerick-based staff travel to Dublin and then get flights elsewhere. When those costs are removed, the figure is the €170,000 as reported in the Independent.

Costs rose during the latter half of 2012 for reasons associated with Ireland’s presidency of the EU while figures for the first six months of 2013 show the cost of travel between the two offices was slightly below €100,000.

Just under 90 staff are currently employed by Irish Aid in Limerick, about twice as many as in Dublin. The total is some way off the 140 Fianna Fail announced would be based at the Limerick office when it opened in 2009. They were to contribute an estimated €10 million annually to the regional economy.

Speaking to the Leader last month, Minister Costello insisted his remarks that the move had been “one of the silliest decisions ever made” related to the policy of decentralisation in general rather than the relocation to Limerick specifically.

Irish Aid’s lease on Henry Street does not expire until 2028 and Minister Costello stressed he had no plans to reduce the status of the Limerick office as long as he remained in the job.