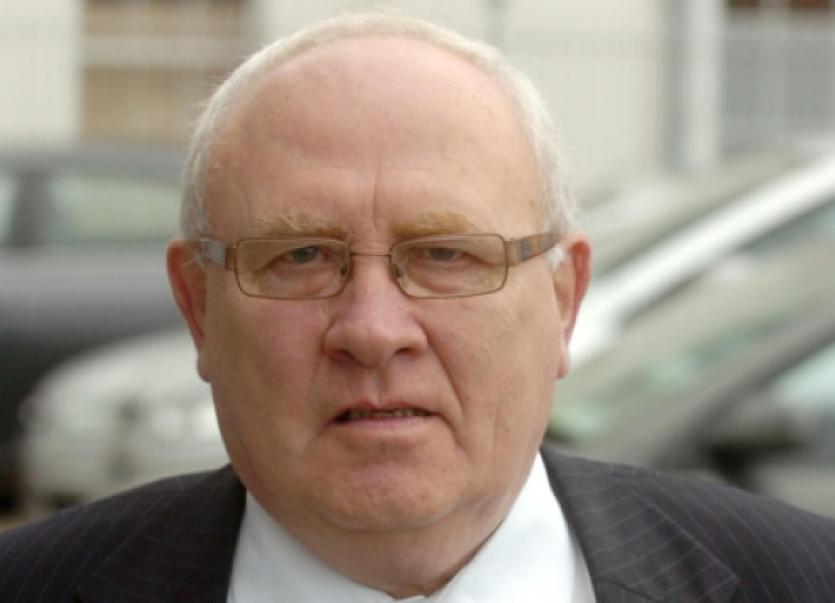 A JUDGE has refused jurisdiction in the case of a man who is accused of setting a car on fire last summer.

A JUDGE has refused jurisdiction in the case of a man who is accused of setting a car on fire last summer.

Declan O’Neill, aged 42, of the Steeples, Mulgrave Street is charged under the provisions of the Criminal Damage Act with a single count of arson at Singland Crescent, Garryowen on July 27, last.

At Limerick District Court this Wednesday, Sgt Donal Cronin, Henry Street, said a file had been forwarded to the office of the Director of Public Prosecutions in relation to the matter.

He said the DPP had considered the file and that she was consenting to the matter being dealt with on a summary basis at the district court.

Outlining the alleged facts, he said it is the prosecution case that the defendant entered the driveway of a private house on the date of the offence.

He said while there he was allegedly observed placing a canister of petrol on the roof of a parked car before setting it alight and leaving the area.

Sgt Cronin said the owner of the car had personally witnessed the incident and he said gardai had also viewed CCTV footage as part of the investigations.

The extent of the damage to the car was not outlined to the court by the sergeant.

After hearing details of the alleged facts in the presence of O’Neill and his solicitor Tom Kiely, Judge Aeneas McCarthy indicated he was refusing jurisdiction due to the serious nature of the offence.

“I do not deem it fit (for the district court)” he said.

The decision of Judge McCarthy means the case against O’Neill is likely to proceed by way of indictment at Limerick Circuit Court later this year.

After he refused jurisdiction, the judge remanded O’Neill on continuing bail.

An application made by Sgt Cronin to have the matter adjourned until June 5, next to facilitate the preparation of a Book of Evidence in the case was not opposed by Mr Kiely.