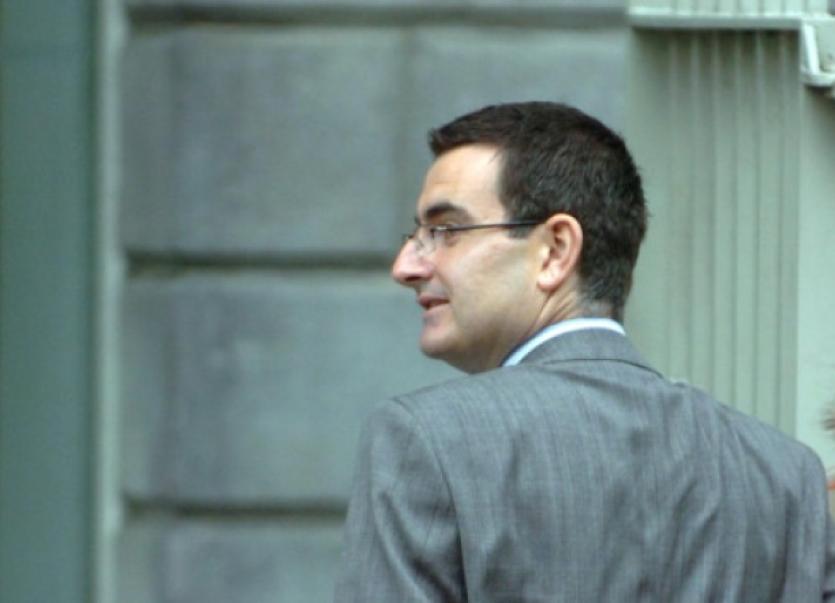 A MAN who threw a ten-foot signpost through a car window was sentenced to three months imprisonment.

A MAN who threw a ten-foot signpost through a car window was sentenced to three months imprisonment.

Stephen Gleeson, aged 25, of Hyde Road, Ballinacurra Weston pleaded guilty to causing criminal damage to the car, which was parked at Mount Kenneth, on December 7, last.

At Limerick Court, Sgt Donal Cronin said the incident was witnessed by gardai shortly after they were called to a disturbance in the area at around 2.45am.

There was nobody in the car at the time and Sgt Cronin told Judge Eugene O’Kelly that gardai were not aware of difficulties between the owner and Gleeson.

The court was told that garda pursued the defendant following the incident and that he violently resisted and “lashed out” at a gardai on a number of occasions as he was being arrested.

Judge O’Kelly was told Gleeson has 77 previous convictions for a variety of offences including car theft, burglary, public order and criminal damage.

Solicitor Tom Kiely said his client had suffered for some time with addiction problems and is engaging with a rehabilitation service.

Despite his previous record, he said his behaviour on the night was out of character for him.

“He is not violent in nature usually. He was highly intoxicated on the night and he wishes to apologise,” he said adding that his client is “mannerly when sober”.

Imposing sentence, the judge noted that no compensation had been paid to the owner of the car.

He sentenced Gleeson to three months imprisonment in relation to the criminal damage charge.

He imposed a separate three month sentence in relation to the public order charges which he suspended for 18 months on condition Gleeson stays out of trouble.