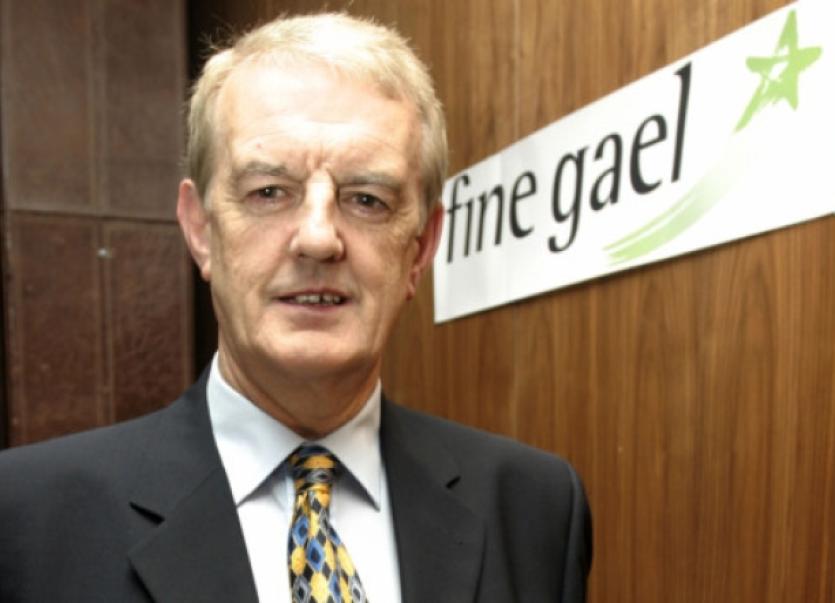 THERE is tension within the local Fine Gael party this week over the choice of who the party nominates for the mayoralty.

THERE is tension within the local Fine Gael party this week over the choice of who the party nominates for the mayoralty.

With Fine Gael having a majority at City Hall to guarantee the final mayoralty of this council session, it looks likely southside councillor Pat Kennedy, the longest serving member, will go up against east councillor Denis McCarthy, serving his first term.

Meanwhile, sources have indicated Fine Gael could tear up an agreement with the Labour party in a bid to keep the deputy mayoralty position for themselves.

Fine Gael councillors who are supporting Cllr McCarthy believe Cllr Kennedy should not get the coveted position, believing he has still not adequately explained the fact he was claiming for a car that was off the road.

The information, revealed by the Limerick Leader in 2011, sparked an investigation by the Standards in Public Office Commission.

But other members of the group believe Cllr Kennedy was punished by missing out on the job last year – and deserves to wear the chains for a fourth time.

At that time, the party could not reply on the support of Cllr Kevin Kiely.

But with the northside councillor back in the fold, Labour could now be left out in the cold.

“It looks very likely we will have a Fine Gael mayor and a deputy mayor this year,” a well placed source said.

But the source added that because newly Independent councillor Gerry McLoughlin said he will renege on this agreement after quitting Labour, this makes it null and void.

“My understanding is Tom Shortt was promised the deputy mayoralty by the negotiating team last year. There was no consensus given for that,” the source added.

It is understood Fine Gael members could favour Cllr Jim Long for the deputy position.

But Cllr Shortt urged Fine Gael to honour the agreement, saying Labour “is in the business of honouring agreements.”

Cllr McCarthy confirmed he was seeking the mayoral nomination, while Cllr Pat Kennedy declined to comment ahead of the party meeting on June 10.