Limerick council group to deal with fallout from assault 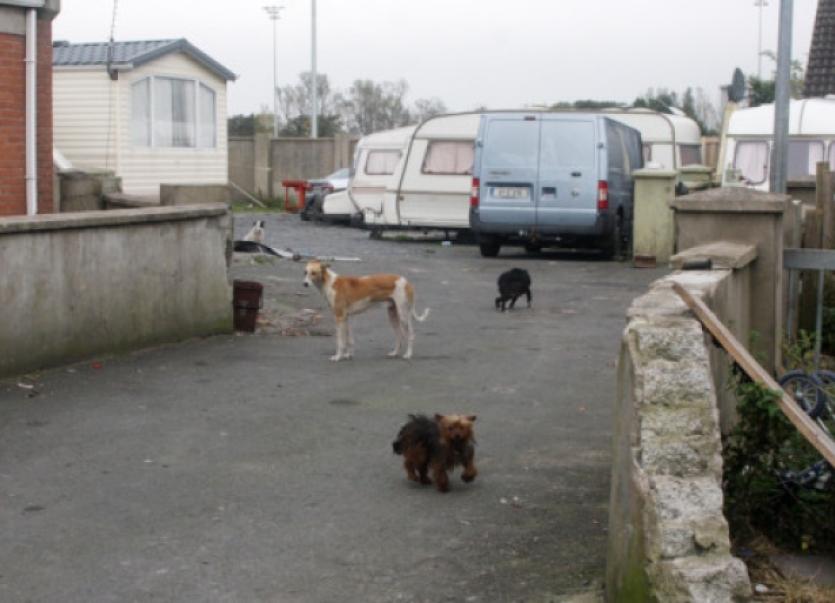 City Council is to set up a working group to deal with the problems which led to the vicious assault of an under-16 GAA coach.

City Council is to set up a working group to deal with the problems which led to the vicious assault of an under-16 GAA coach.

Calls have been made to close down the Rhebogue Halting site, which lies adjacent to St Patrick’s GAA ground.

This month’s council meeting was suspended to discuss the slash-hook attack on the coach, in front of his players, and what should be done to prevent a similar incident occurring.

Fianna Fail councillor Kieran O’Hanlon stressed he was not being “anti-Traveller” - but that a solution needs to be found.

“Clubs come from across Ireland to play St Patrick’s GAA. It is an important facility. We want to find a solution to this problem,” he said.

Although the closure of the site has been on the cards for a number of years, the council has yet to act.

Cllr O’Hanlon added: “I am proposing that a senior official be appointed to cater for the site in Rhebogue. We also need a special council meeting with the chief superintendent to discuss the issues. We need to sit down with these people and make sure this situation is managed properly.”

He said it is important St Patrick’s GAA must be allowed to run their facility without hindrance.

“If the site had been managed properly, we would not have had these issues,” the city east councillor concluded.

“Children should be allowed to play games and enjoy their sport without this,” he said.

Independent councillor John Gilligan said the time has come for “a parting of the ways”, with the site’s closure.

“There are some people, no matter what you do, they are going to cause problems. The only long term solution is that this site should close,” he said.

“This goes across our own boundaries: as councillors, we need to look for a city free of violence and intimidation.”

Director of service Oliver O’Loughlin said the closure of the site will be outlined in the Traveller Accommodation Plan.

But he added that he will move now to assign a member of staff “to initiate solutions” to the problem.