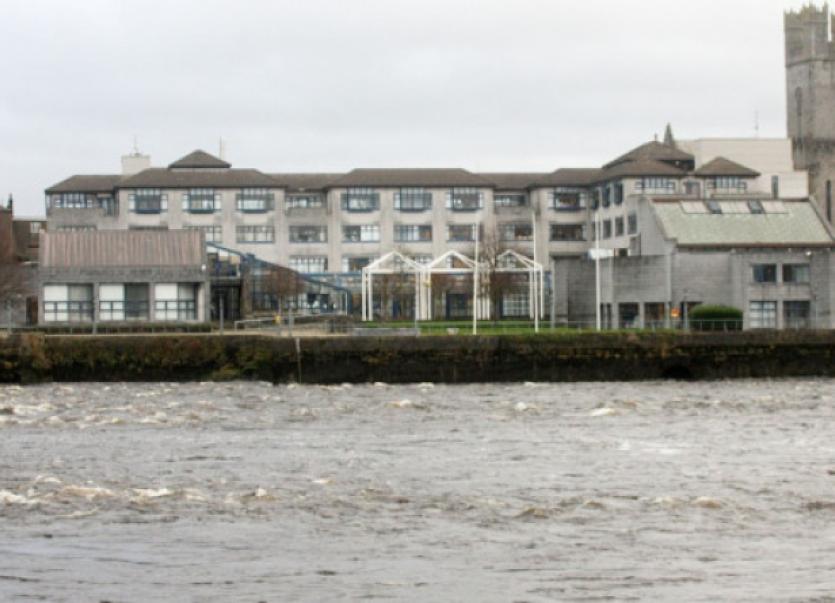 THE new Limerick City and County Council will have 40 councillors, it has been confirmed.

THE new Limerick City and County Council will have 40 councillors, it has been confirmed.

Ahead of next year’s local elections, the boundary commission has recommended that there will be 21 councillors in three new ‘city’ constituencies, with the remaining 19 in ‘county’ areas.

According to the recommendations - which Minister Phil Hogan says he will implement in full - the current ward of City North will be combined with part of the current City East area, taking in St Mary’s Park, Corbally and Rhebogue. Six councillors will be elected to serve this area.

The remainder of City East and some of City South, including Singland, and Roxboro are to be extended to take in Castletroy, Annacotty, Castleconnell and Montpelier. This ward will see eight councillors in place.

The rest of City South - including the city centre - are to be combined with Dooradoyle, Raheen, Mungret and Patrickswell. Seven councillors will be elected here.

Meanwhile, in the county, there will be a further three electoral areas: Adare and Rathkeale, which will return six councillors. Cappamore and Kilmallock will see seven members. And the Newcastle constituency, covering Newcastle West, and the areas will be a six-seater.

The constituencies will comprise of the following areas:

Welcoming the new boundaries, Labour city councillor Tom Shortt said: “Personally, I am looking forward to canvassing on the Corbally and Rhebogue areas. The northside has not been too badly affected. It has not been carved up: we hold what we have, and gain in my case an area with a strong Labour base.”

Currently, Limerick City Council has 17 councillors, while Limerick County Council has 28 members. This means there will be a reduction of five seats at next year’s local election, which is expected to take place in May 2014.