Limerick jogger saved from dogs by woman with a sweeping brush 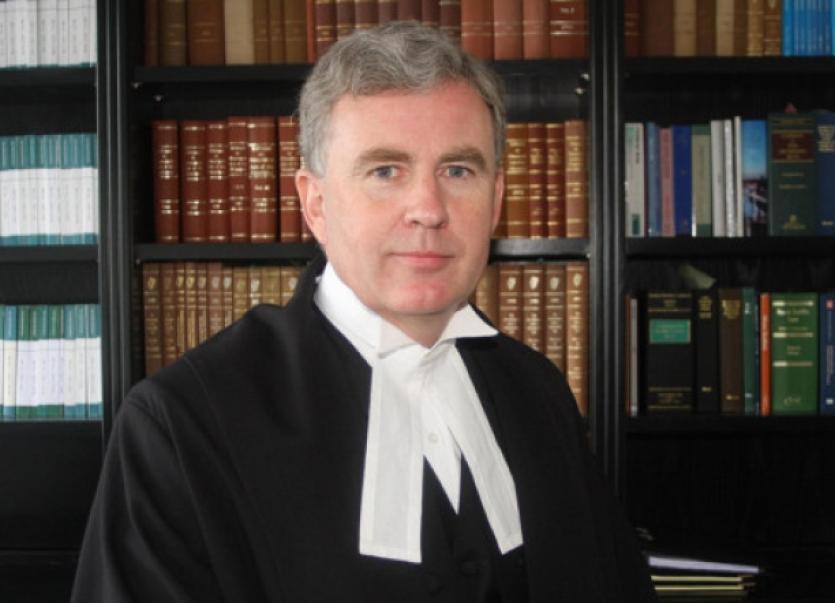 A LIMERICK woman with a sweeping brush rescued a man set upon by two Boxer dogs while out jogging, Limerick Court heard.

A LIMERICK woman with a sweeping brush rescued a man set upon by two Boxer dogs while out jogging, Limerick Court heard.

The owner of the dogs, Edward Prodger, aged 56, of Cahernorry, Ballyneety was fined €500 under the Control of Dogs Act.

Judge Eugene O’Kelly said it was a very upsetting incident for the injured party - Michael Quigley. The judge warned Mr Prodger that if it happens again the State can apply for the animals to be destroyed.

Mr Quigley said he was passing Mr Prodger’s house in Ballyneety on his usual jog around noon on October 15.

“Two Bulldog type dogs came out to attack me. I couldn’t go backwards or forwards, I was stuck to the road. The next door neighbour was out sweeping, she saw me and came to help with a brush,” said Mr Quigley, who added that it wasn’t the first time he had been “attacked by the dogs”.

He made a statement of complaint to Garda Graham O’Connell in Ballyneety. The garda met Mr Prodger by appointment in Ballyneety garda station.

Reading from the interview, Garda O’Connell said Mr Prodger told him that he has three Boxer dogs.

On October 15, the defendant said the dogs were in the garden as he was doing DIY and was “in and out of the house all day”.

The court heard Mr Prodger has a secure dog pen for the pets when he is not home.

Garda O’Connell asked him if there was “any way the dogs could have got out of the garden onto the road?”

Mr Prod-ger confirmed they can get through a ditch but that he was going to install an electric fence as well as the dog pen. At the end, Mr Prodger said: “I apologise and will make sure this does not happen again.”

Judge O’Kelly said it was a very upsetting incident for Mr Quigley, who has every “entitlement to jog on the public road and do it without being set upon by two bulldogs, or any breed of dog”.

“To use his expression, ‘he was stuck to the road’. These kind of dogs by their nature instil fear and he had to be rescued by a neighbour with a brush to scare off the dogs. This is a serious matter. As Mr Prodger has not attended court I see no reason not to impose the maximum fine of €500,” said Judge O’Kelly.