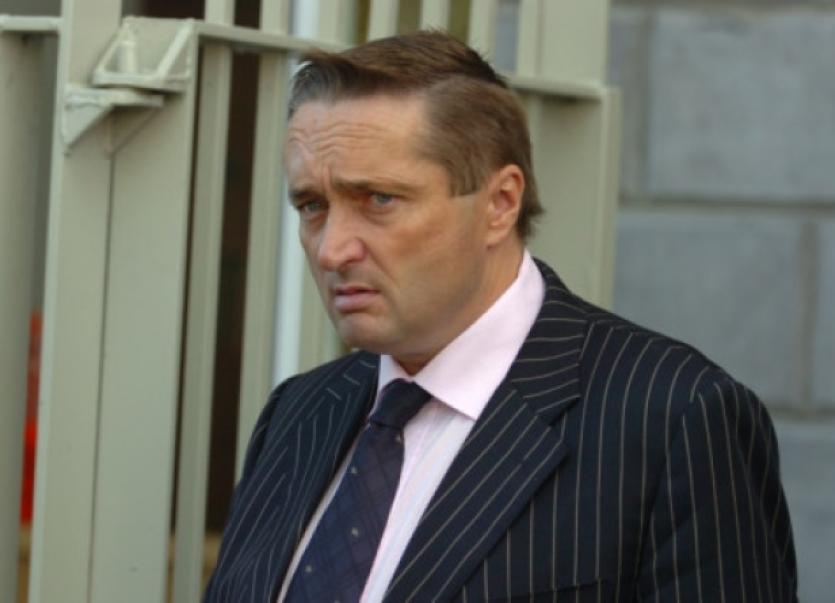 A TAXI driver who in the words of a judge had taken “a casual approach” to ensuring he was covered to drive has “just about” escaped a road ban at Limerick District Court.

A TAXI driver who in the words of a judge had taken “a casual approach” to ensuring he was covered to drive has “just about” escaped a road ban at Limerick District Court.

John O’Neill, 51, of Linden Court, Kennedy Park, admitted driving without insurance on April 2 when stopped by Garda Pat Kirwan on the Dock Road.

Judge Eugene O’Kelly heard that the taxi was owned by Mr O’Neill’s brother Clement but they shared its use. Solicitor John Devane told the court that Clement O’Neill was the better educated and it was he who dealt with the insurance company. But Clement had failed to inform John O’Neill that cover had been voided by the company prior to the date of the offence, he added.

Taking the witness box, John O’Neill said he had “no idea” that he was not insured to drive. He had 18 years’ experience as a taxi driver and driving while uninsured was not something he would knowingly do.

Sgt Donal Cronin put it to John O’Neill that the insurance company had voided the policy because “paperwork required by them to effect cover was not given to them, including paperwork in relation to your PSV licence”.

Adopting an attitude of “see no evil, hear no evil” was not good enough for somebody carrying members of the public, who was “obliged to know” whether or not they were insured.

“As far as I knew, everything was up on the window and was in order,” Mr O’Neill replied.

“Were you not careless about it?” Sgt Cronin asked.

“I suppose I was, looking back on it,” said Mr O’Neill.

Judge O’Kelly expressed his concern over evidence that John O’Neill had never informed his brother of a conviction he had for holding a mobile phone while driving and that Clement O’Neill, in turn, had no opportunity to give this information to the insurance company.

Mr Devane described the case as “an unfortunate matter that happened to catch John O’Neill in the net rather than Clement O’Neill, whose responsibility it was to sort it out”. He appealed to the judge not to impose a driving ban and restrict his client’s means of making a living.

Judge O’Kelly said there was a responsibility on every driver to ensure they were insured with a “particular onus on PSV licence holders”.

“He has taken a casual approach in allowing his brother to complete the paperwork and should have himself ensured his brother was in possession of all the facts (in relation to his mobile phone conviction).”

The court was obliged to disqualify uninsured drivers unless ”special circumstances” could be demonstrated and Mr O’Neill had “just about got over the bar” in that regard.

Judge O’Kelly expressed his disquiet on being told that Mr O’Neill had a total of three convictions for driving while using a mobile phone as well as convictions for breaking a red light and not wearing a seatbelt.

This was a “different picture” to the one which had earlier been painted, Judge O’Kelly remarked.

Nevertheless, the judge said he was satisfied not to disqualify Mr O’Neill in the circumstances and instead imposed a fine of €750.