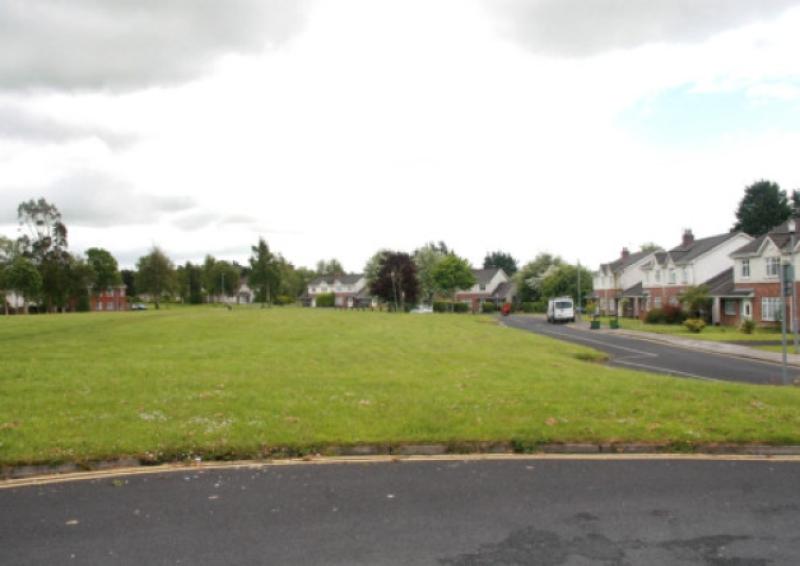 DRUNK UL students lured a dog to its death in a sick game, says a local resident.

DRUNK UL students lured a dog to its death in a sick game, says a local resident.

In an emotive letter to the Leader, Charlie Cassey, who resides in the College Court Drive area, Castletroy, said the incident sickened her “to the core”.

“As the students finish their exams the giddyness grows and the parties begin. I don’t begrudge them this but this method of entertainment is unforgivable.

“As they gathered by the green, a small dog from the neighbourhood was drawn by the small, excited crowd.

“As cars drove up and down the road at a fast pace, the students teased the dog by throwing the ball from one side of the road to the other - the dog of course chasing the ball,” wrote Ms Cassey.

Her brother-in-law witnessed what happened.

“The students actually waited until a van was coming before playing this sick game until the inevitable happened – the little dog went under the wheels of the van which drove over him.

“Did the students feel remorse after this disgusting act? No. As the dog lay dying in agony, the students laughed and jeered at my brother-in-law as he roared and scolded them.”

Living amongst a student community, she and her partner have accepted anti-social behaviour. But what happened to the dog has left her hating those involved.

In a statement to the Leader, the university said it encouraged any individual that is affected by anti-social activity in the area to report this to the gardaí, and where student involvement is suspected to the university.

“The university seeks to maintain good relations with our neighbouring communities and it is with a sense of pride and achievement when student academic, cultural, or voluntary efforts contributes positively to the wider community.

“The university position is that anti-social activity damages the relationship with our neighbours and under the university’s code of conduct complaints regarding anti-social behaviour are investigated to establish the identity of the individual(s) involved.

“Where it transpires that the individual(s) are students of the university, they are subject to the discipline process where the penalties on conviction range from fines, suspension, and in serious cases may involve dismissal from the university.”

Adam Moursy, UL Students Union president, said the letter is an unfair representation of the vast majority of students.

“It is my role to protect the students of UL who have collectively had their reputations tarnished due to the alleged actions of a small number of students.

“The university and the Students Union improve and increase their communications with the stakeholders of the local community year on year. I will personally condemn any acts of anti-social behaviour, both on and off campus,” said Mr Moursy, who has received a significant amount of calls and emails complimenting the behaviour of students this year.