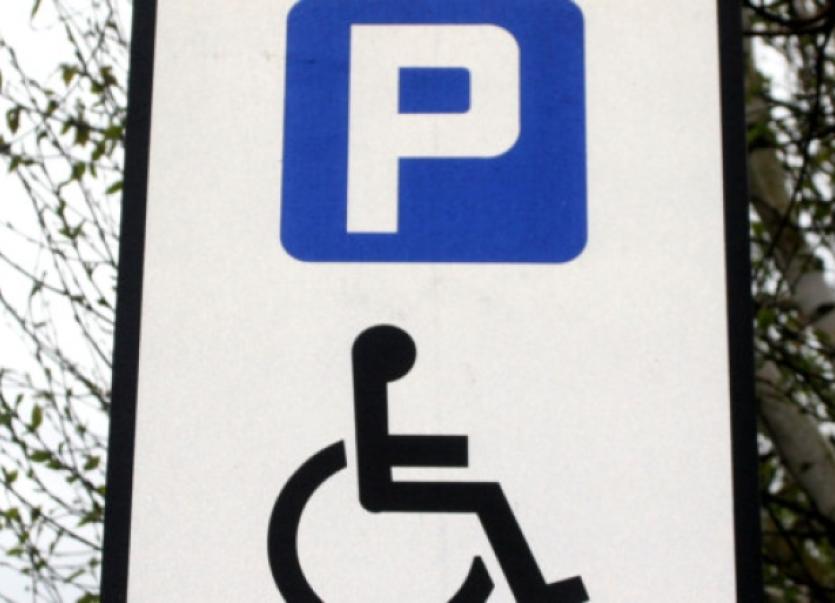 NEW figures show that almost 30,000 people in Limerick suffer from some form of a disability.

NEW figures show that almost 30,000 people in Limerick suffer from some form of a disability.

Published by the Central Statistics Office(CSO), The Regional Quality of Life in Ireland survey shows that Limerick city has the highest rate of disability in the country with 10,365 (18.2%) people reporting they had a disability in 2011.

The comprehensive survey, which is just been published, gives an insight into almost every aspect of life in Limerick.

It found that despite the economic downturn, Limerick people had an average of €19,905 in disposable income in 2010, which was just above the national average and almost 5% above the average for the Mid West region.

However, despite being in the money, the survey paints Limerick in a different light when it comes to driving offences.

Despite, the above-average rate of penalty points, Limerick city had the lowest rate of car ownership in the country at just 462 cars per 1,000 population..

Perhaps one of the most revealing statistics contained in the 85-page survey is the comparison of social classes between the city and county.

A third of people in the city described themselves as “unskilled” compared to 21.7% in the county.

18.2% of city residents classed themselves as “managerial & technical” compared to 27.4% in the county, where the rate of “professional workers” was almost 50% higher than in the city.

There are significant differences too when it comes to houses.

36.5% of houses in the city are semi-detached while almost 50% are either terraced houses or flats.

A quarter (25.3%) of residents in the city have a loan or mortgage on their property while 39% are in rental accommodation.