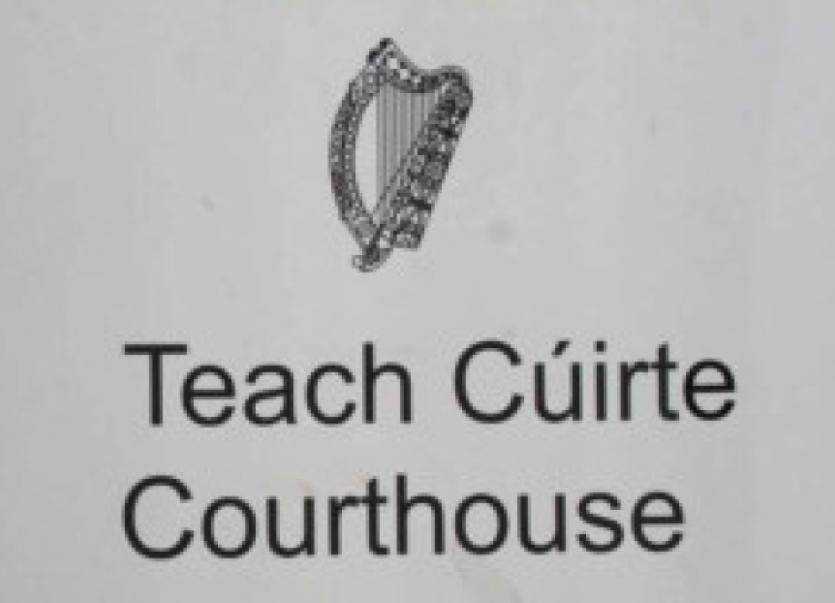 A WOMAN who was suffering from post-natal depression head-butted a security guard as she attempted to make her escape from a store with stolen goods five days after the birth of her child.

A WOMAN who was suffering from post-natal depression head-butted a security guard as she attempted to make her escape from a store with stolen goods five days after the birth of her child.

The 23-year-old, who appeared in court with her mother, pleaded guilty to the theft of clothing worth €76 from Penney’s on O’Connell Street on August 28, 2012.

When she arrived into the station the next day to see her daughter, gardai claimed she struck a staff member when she was requested to leave but wouldn’t do so.

Both women, who reside in Tipperary, are not being identified at this time due to the circumstances involving their case.

Limerick District Court heard that the security guard spoke to the young mum, who has 14 previous convictions, after becoming aware that she was trying to conceal the items, but she became extremely aggressive and tried to escape by head-butting him.

She refused to co-operate with gardai, and continued to be in a aggravated state in Henry Street garda station, where she was charged.

Solicitor Sarah Ryan said matters came to a head as the mum of two, who is a recovering heroin addict and is on methadone, was not allowed to leave hospital with her baby.

“It was a nasty, unsavoury incident with was distasteful to everyone involved,” said Ms Ryan.

The woman’s mother was so upset that she began drinking on the street, something she had not done in recent years, she added.

She was also charged with a public order incident on the same date. Ms Ryan said a garda had made a “distressing comment” to her in the station, which caused her to lose her temper.

The mother has seven children, six of whom are in foster care, and her daughter who was before the court “is the only daughter she has with her,” her defence said.

Her husband died by suicide some years ago.

Her mother previously received a six-month sentence for theft offences, which was suspended for two years on her good behaviour.

That sentence may now be activated under Section 99, and the case has been sent back to Tipperary to this June 4, as the original conviction was in Clonmel in July 2011.

A probation report has been sought for the 23 year-old, who has been remanded on continuing bail, until September 18 next.