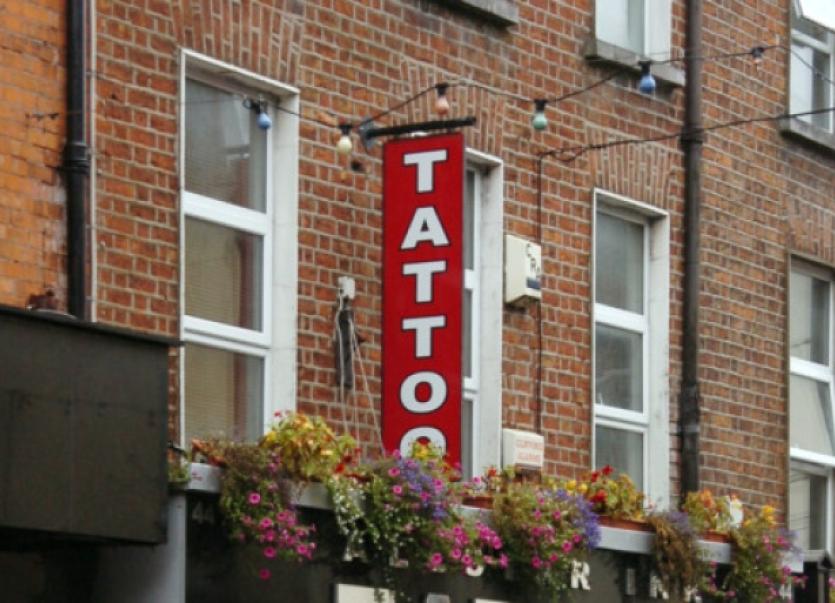 THE jury in the trial of a Limerick man accused of stabbing another man 41 times has heard the deceased man sustained multiple wounds to his head, neck and body.

THE jury in the trial of a Limerick man accused of stabbing another man 41 times has heard the deceased man sustained multiple wounds to his head, neck and body.

Deputy State Pathologist, Dr Khalid Jabbar, was giving evidence in the trial of Gerard Manning, aged 34, of Upper Gerald Griffin Street who has pleaded not guilty to murdering Martin Purcell.

It is the prosecution case that Manning killed the 54-year-old at his flat at Wickham Street between September 28 and September 30, 2011.

Dr Jabbar told the jury he visited Mr Purcell’s flat a number of hours after his body was discovered by his landlord.

He said the deceased man was lieing face up and that he was partially dressed with his pants down around his legs.

He told the jury that most of the fabric of the clothes was stiff with blood.

Outlining details of the Post Mortem, Dr Jabbar said he found “multiple stabbing and incise wounds” which he said were the cause of death.

One of the wounds was 20cm deep and he told the jury Mr Purcell also sustained a number of rib fractures prior to his death.

Previously the jury was told that fingerprints matching the accused were found at the scene although Manning told gardai he did not know Martin Purcell and had never been in his home.

Transcripts of two of Gerard Manning’s interviews with two detectives at Roxboro Road garda station have been read to the court.

In them Manning denied knowing anything about the murder. “I don’t remember doing anything like that,” he said.

Manning told gardai he was drinking each day that week and taking up to 20 Upjohn tablets in a go and that he had blacked out that Thursday.

“I know I’m not capable of murder...I think this is a stitch up,” he told detectives.