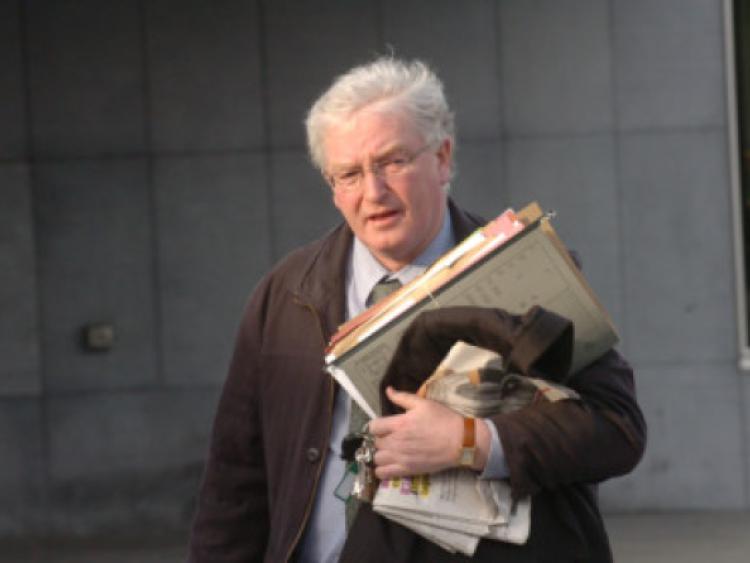 THE PERSON who tampered with an ESB meter to stop it recording electricity was within a “hair’s breath of oblivion”, heard Kilmallock Court.

THE PERSON who tampered with an ESB meter to stop it recording electricity was within a “hair’s breath of oblivion”, heard Kilmallock Court.

Catherine McDonagh, of Deebert, Kilmallock, who lived in the house at the time, was prosecuted for the offence.

Ms McDonagh’s solicitor, Declan Duggan, said her client pleaded guilty as she was the beneficiary but she hadn’t carried out the work.

State solicitor, Aidan Judge, said officers attached to the investigative branch of the ESB called to the property in Deebert, Kilmallock on June 8.

“They inspected it and found the ESB meter had been interfered with.

“A hole had been drilled with a piece of wire inserted. The purpose was to stop the meter recording,” said Mr Judge, who produced a photograph in court of the meter.

There was €303 owing to the ESB from the “undischarged debt for consumption”, said the state solicitor.

“The damaged meter costs €192. It is no use now,” said Mr Judge, who added that the maximum fine for the tampering offence is €635.

Mr Duggan said that the judge had the power to mitigate the fine.

“It wasn’t Ms McDonagh’s own work. Never the less she was the beneficiary and is happy to plead guilty.

“She is a lone parent with three children. The house she was in at that time was private rented accommodation. She was in it for a year,” said Mr Duggan.

The solicitor said his client has a new address now.

“She is existing on social welfare and pays rent for a council house,” said Mr Duggan, who made the point that Ms McDonagh could have availed of a free electricity scheme or at least a reduced scheme.

Judge Mary Larkin said tampering with an ESB meter is a dangerous thing to do.

“The person who did this was a hair’s breadth from oblivion,” said Mr Judge.

Judge Mary Larkin handed down a fine of €250 and ordered Ms McDonagh to pay costs to ESB of €495.