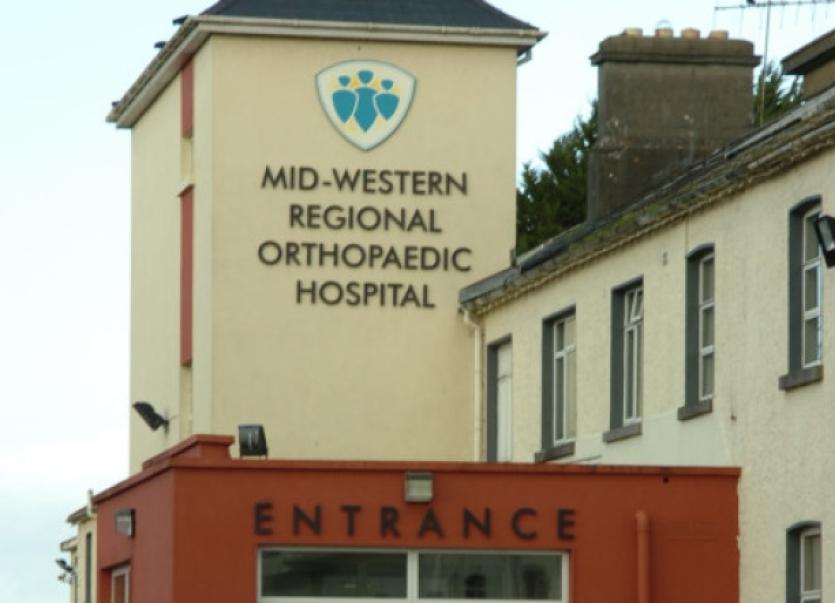 SEVEN patients implanted with defective hip replacements at a Limerick hospital are suing the HSE for damages.

SEVEN patients implanted with defective hip replacements at a Limerick hospital are suing the HSE for damages.

It arises from the global recall of two devices by DePuy, a Johnson & Johnson subsidiary, in 2010.

The HSE has confirmed that 56 patients - both public and private - who had hip surgery at the Mid-Western Regional Orthopaedic Hospital in Croom were found to have had the implants concerned. And six patients – including referrals from outside the region – have had corrective surgery in Croom.

While DePuy has agreed to cover medical costs – including diagnostic tests and corrective surgery – and “out-of-pocket” expenses for travel and accommodation, it has not to date admitted liability as hundreds of Irish patients prepare to seek compensation in the courts.

Solicitor Peter McDonnell, an expert in medical negligence cases, is to host an information seminar on the DePuy recall at the Clarion Hotel this Wednesday (2pm). Patients, he said, deserved generous compensation from the company for ongoing medical complications and loss of earnings from reduced mobility.

The products concerned, he told the Leader, were marketed at relatively young patients and he had on his book many people formerly employed in construction who could “no longer earn a living”. Mr McDonnell said he was already representing up to 50 Limerick patients who had procedures in private hospitals in Cork, Waterford, Kilkenny and Tralee as well as a client who had the surgery done in Croom.

A spokesman for the HSE said around 3,500 of the implants were sold in Ireland.

“Figures from the UK have shown that up to 13% of patients with these implants have had to undergo a revision surgery within five years of their initial operation. Only a minority of patients who have had the DePuy ASR implant actually need further surgery. Fifty-six patients, public and private, operated on in Croom were identified as having the DePuy hip implant. There have been six revision surgeries and included in this figure are patients referred from other areas such as Cork and Waterford. Any correspondence received from solicitors in relation to ASR is copied to the State Claims Agency; currently there are seven claims,” the spokesman said

The Oireachtas health committee was told last year that the HSE had been named as defendants in about 100 DePuy hip cases.

Evidence was heard at the committee of ongoing pain and nerve and muscular damage suffered by the patients concerned. Patients have also expressed concern over the long-term effects - including possible organ damage - of cobalt and chromium leakage from DePuy products into the bloodstream.

Victims have been encouraged by that the company settled and compensated patients in the United States last year but there has been no admission of liability to date in Ireland.