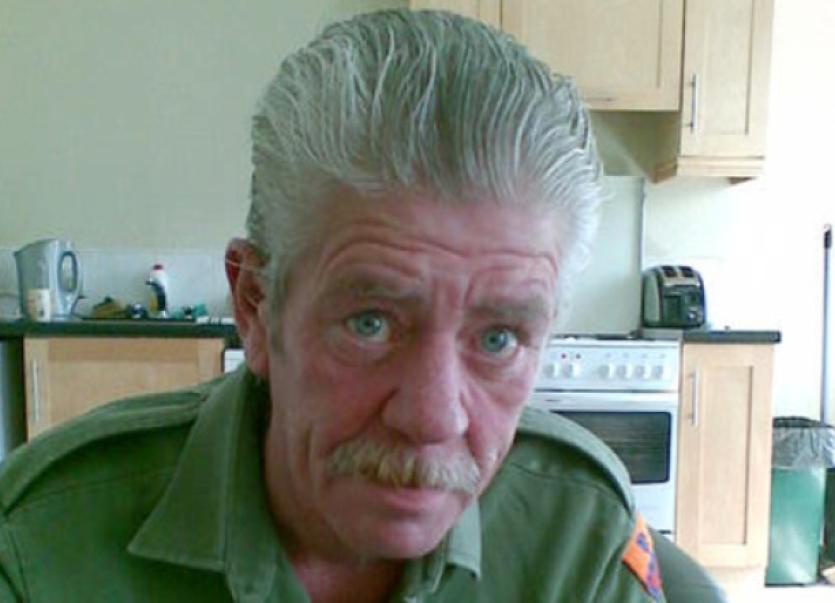 A LIMERICK man is today beginning a life sentence after he was convicted of murdering a father-of-two at his home in the city centre almost 18 months ago.

A LIMERICK man is today beginning a life sentence after he was convicted of murdering a father-of-two at his home in the city centre almost 18 months ago.

The victim – a 54-year-old retired Eircom technician – died after he was stabbed at his home on Wickham Street between September 28 and September 30, 2011.

During the trial, the jury heard he had been stabbed 41 times by Manning, whose bloodied fingerprints were found at the scene of the killing.

Following his arrest, the defendant denied knowing the victim and insisted he had never been in his flat.

However, there was evidence that a stereo belonging to the deceased man was found during a search of Manning’s flat, while keys to Mr Purcell’s home were found in waste ground next to where he lived.

Following almost five hours of deliberations, the jury of seven men and five women returned with its 11-1 majority verdict late on Thursday evening.

Afterwards, Detective Garda Vincent Brick, Henry Street, told the court Manning had more than 100 previous convictions for a variety of offences, including possession of firearms and knives, endangerment and burglary.

Mr Justice Paul Carney was told Manning was on bail for a number of other offences when he killed Mr Purcell and had, just weeks earlier, been involved in a high-speed pursuit which culminated in him crashing on a packed William Street.