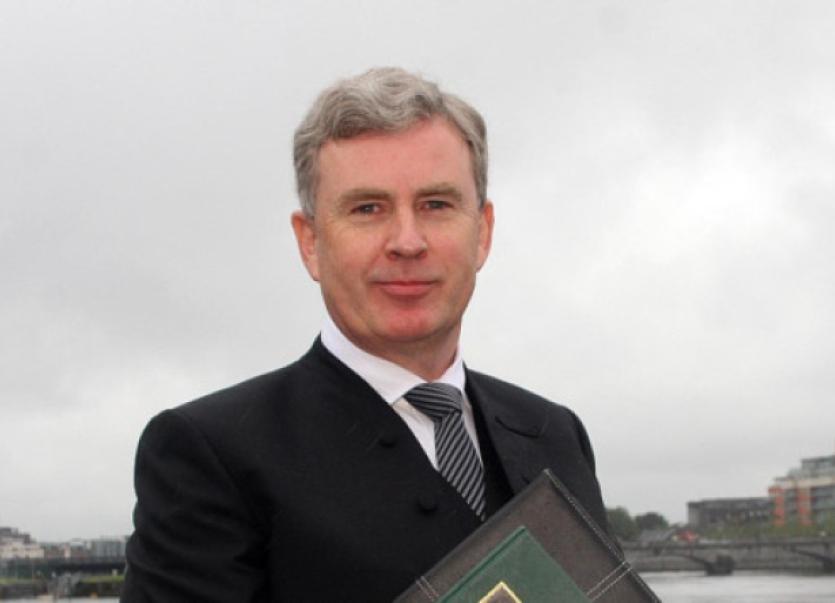 THE case against a woman accused of giving false details to gardai has been dismissed after Judge Eugene O’Kelly said he could not accept hearsay evidence from the state.

THE case against a woman accused of giving false details to gardai has been dismissed after Judge Eugene O’Kelly said he could not accept hearsay evidence from the state.

Amy O’Brien, 24, of The Paddocks, Newcastle West, denied giving gardai a false name and address and a number of traffic offences on November 8, 2011.

Garda Ivan Hannify said he had been taking details of a car – which had no discs displayed – parked in a disabled space at the Crescent Shopping Centre when he was approached by a woman who gave her name as Amy Ryan, of Sharwood Estate, Newcastle West. She had told Garda Hannify she did not have a driving licence on her but undertook to produce it in Newcastle West. After an effort to serve summonses at the address at Sharwood Estate was unsuccessful, Garda Hannify had been contacted by gardai in Newcastle West.

“I was informed that Amy O’Brien had in the past given the name Amy Ryan with that (Sharwood) address,” he said.

Garda Hannify said he was in no doubt that the woman he had spoken to was the same person facing the charges at Limerick District Court.

Ms O’Brien maintained she had never seen Garda Hannify before.

Sgt Donal Cronin put it to the accused that “this is a regular thing for you to give false name to the gardai.”

“I did give my sister’s name once before but I never gave the name Amy Ryan,” she replied.

Judge O’Kelly said he was “concerned with the manner in which this is being prosecuted” and that the decision to charge Ms O’Brien with “the serious criminal offence of giving a false name ... takes it out of the realms of simple traffic matters.

“Once the state decided to charge her with giving a false name and address the far greater requirements for a safe conviction became operative,” he added.

Garda Hannify’s evidence that he had been told by a garda in Newcastle West that the accused regularly used the name Amy Ryan was “an obvious example” of hearsay and the member in question ought to have been brought to court to give such evidence directly.