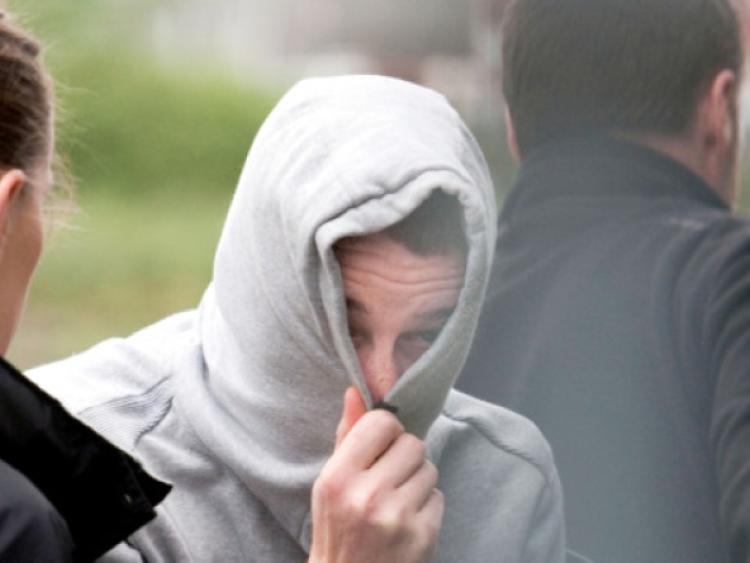 THE STATE has been given more time to complete the case against two County Limerick men who are charged in connection with two aggravated burglaries in Pallasgreen.

THE STATE has been given more time to complete the case against two County Limerick men who are charged in connection with two aggravated burglaries in Pallasgreen.

The men were in the court for the short hearing.

Gammell is charged with entering the home of the Creed family at Ballyluddy, Pallasgreen as a trespasser and committing burglary at the house on May 31, 2012.

It is alleged that three elderly siblings were tied up and beaten during the incident, which lasted for over an hour.

Gammell, a married father-of-three, faces a further charge of “aiding and abetting” the commission of a serious offence – namely an aggravated burglary at Sunville House, Pallasgreen on April 16, 2012 - by impeding the arrest of another person.

It is alleged that on that date six members of the Garvey family were falsely imprisoned at their home and threatened by a number of men who were armed with a sawn-off shotgun, a baseball bat and a sledge hammer.

Gammell’s solicitor, Sharon Davern, argued the case should be marked peremptory against the state as it first came before the court last June.

Sergeant Donal Cronin said a large and substantial investigation is being carried out which involved a huge volume of files.

Judge Aeneas McCarthy refused the defence’s application and remanded Gammell on continuing bail to appear before Limerick Court on Wednesday, May 15.

Cahill is accused of “intentionally impeding the apprehension or prosecution” of a person who he knew to be guilty of committing the aggravated burglary at Sunville House, Pallasgreen.

Cahill’s solicitor, John Herbert, had no objection to the case being put back. Cahill was also remanded on continuing bail until May 15.