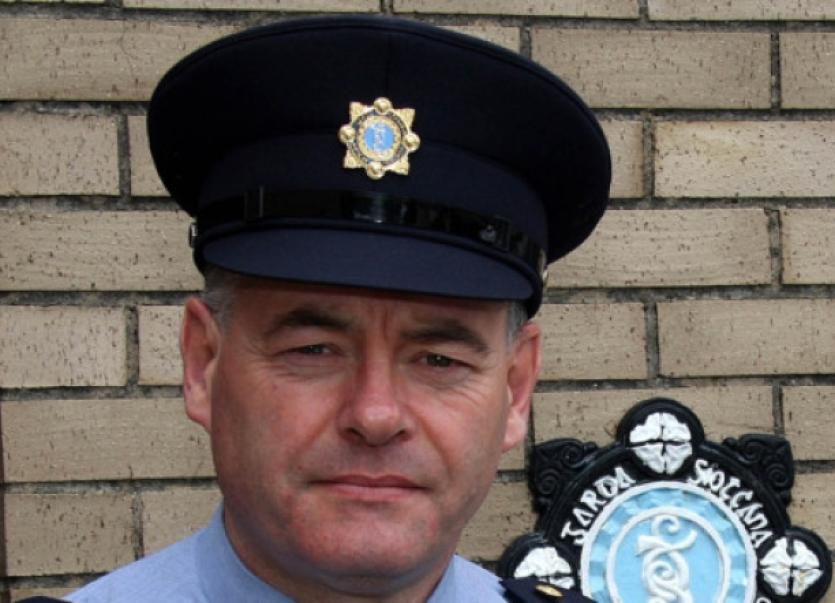 AN Athea father of two, who drove dangerously close to another car in which his children were passengers, was convicted of dangerous driving at Abbeyfeale court this Wednesday.

AN Athea father of two, who drove dangerously close to another car in which his children were passengers, was convicted of dangerous driving at Abbeyfeale court this Wednesday.

Kennth Liston, Upper Direen, Athea pleaded guilty to the charge and was given a four-month prison sentence, which was suspended for 12 months but with strict conditions attached. He also pleaded to a charge of driving without insurance at Knockbrack, Abbeyfeale last December 29.

Supt Daniel Flavin, prosecuting, said Mr Liston’s former partner and mother to his children was driving up Knockbrack on that date when Mr Liston approached in another car. “He drove very close to her. She felt the car nudged,” he said but there was no damage done. “He touched off the bumper and backed off.”

Pleading for his client, solicitor Michael O’Donnell said he was 23 years old and would admit that drink had ruined his life.

“He was driving when he shouldn’t have been driving,” Mr O’Donnell went on. His client had borrowed the car from a friend on the day to collect clothes in Abbeyfeale. . There was “history” between Mr Liston and his former partner, Mr O’Donnell said but added: “He accepts he was wrong. He accepts he did come close to her.”

His client had been off the drink for the past three months, Mr O’Donnell continued and his intention was to resume bonding with his young children and not to come to any further adverse Garda notice.

“Were the children in the car?” asked the Judge.

“They were,” Mr O’Donnell replied. “I am mindful you could impose a custodial sentence but I would ask if you could deal with it in some other fashion.”

The Judge noted that it was Mr Liston’s second conviction for dangerous driving and his second for driving without insurance and that he had been disqualified for four years on the date of the offences. “He could have had an accident with anybody down the road and no insurance,” Judge Larkin said. “I am going to encourage him to stay off the road.”

She imposed a four-month jail sentence on the charge of dangerous driving and a further four-month sentence for driving without insurance, but suspended them for 12 months on condition that Mr Liston undergo treatment for alcohol and drug substance abuse, undertake a course of education, therapy or training on the matter, receive psychological or other treatment and refrain from drinking. A further condition was that he would not drive and would keep the peace. She disqualified him from driving for four years.